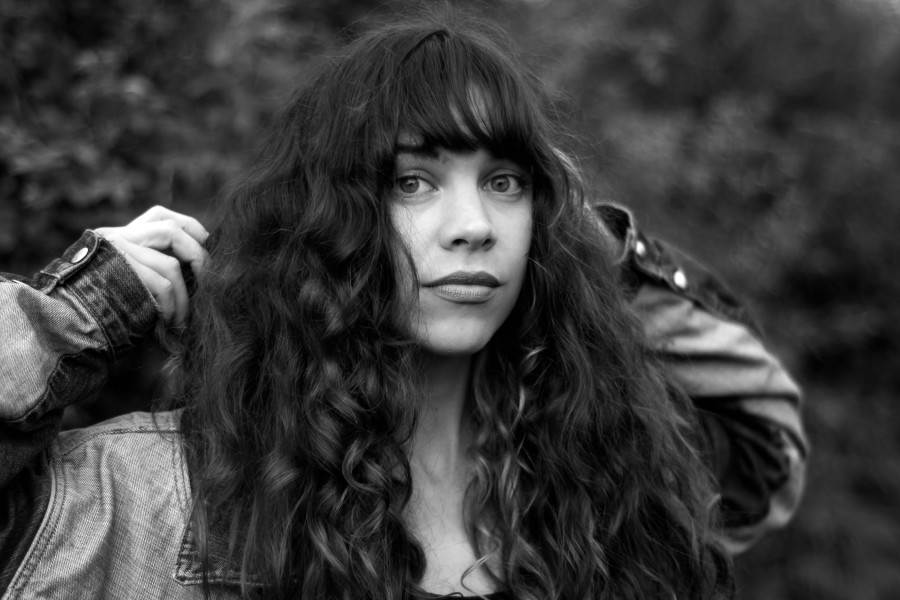 A multi-instrumentalist and critically acclaimed performer, SON – aka Susan O’Neill – is one of Ireland’s most celebrated emerging talents. With ‘Almost,’ SON shines as a solo artist, the tension in her raspy vocals immediately pulls you in with a sense of yearning; before the chorus crescendos, her voice soaring as she questions: “Can I trust you? If I trust you, how bad does it go?”

The mood is wanting, sharply pointing to the longing we must all feel in these isolated times. The caution before the leap into a new relationship is explored and over too quickly, leaving us an unanswered question, but with an inkling of hope.

Speaking about the song, Susan says:

“I recorded ‘Almost’ in Hotel Doolin during the lockdown while there on an artist residency. Mick Flannery tweaked a few words with me and put piano to the song and we sent it to Zac Barter in Australia. Making sounds in this new way has been a cool process. Hope ye enjoy the track.”

To accompany the single, SON, has also released a self-produced and directed video for the song.

Mick accompanied SON as she performed before celebrated Irish artist, Hozier, at this year’s Other Voices Live event. The reception has been overwhelming, the Other Voices production highlighting the exceptionally robust and positive feedback they received directly following her performance.

‘Almost’ is out on all platforms today: https://smarturl.it/son-almost