And So I Watch You From Afar Announce Special Performances 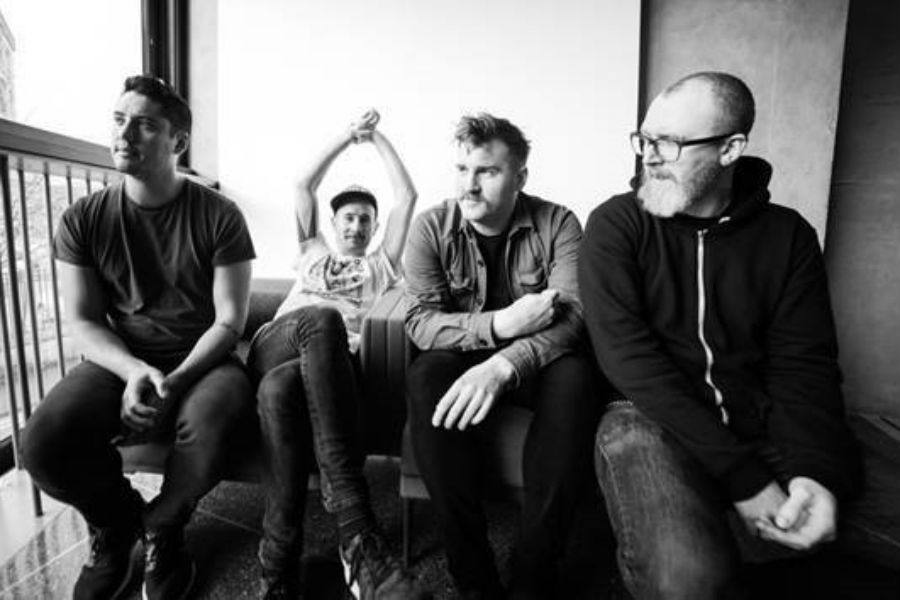 To celebrate ten years of music And So I Watch You From Afar finish the year with five very special performances of their debut album in Ireland this Christmas.

This award winning album was a hugely significant moment in the lives of this gang of punk-come-art-rockers and was the beginning of a journey that has seen the north coast foursome play tours across the world year on year from the USA to Russia, Asia to Australia, Europe to UK and everywhere in between.

Long famed for their genre twisting albums and incendiary live performances the band decided to celebrate this special 10-year anniversary the only way they knew how and in the venues it all began, this will be the only and last opportunity to see this album played in full.