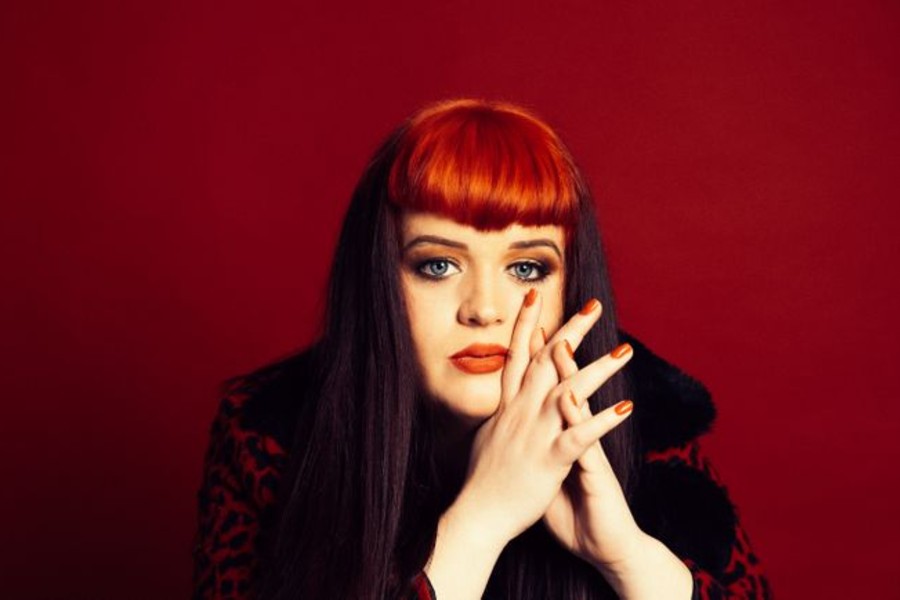 “‘Housewife’ is a song laden with drama. The song focuses on a feeling of despair and a desperate need to escape the mundane boredom of every routine. It touches on mental health, societal expectations of women, and generally feeling low.” – Amy Kelly

Amy Kelly cut her teeth fronting Dublin act ‘The Stoney Brokes’ and providing backing vocals for a number of acts in Ireland including ‘The Hot Sprockets’, ‘This Other Kingdom’ & ‘Vernon Jane’.

ANDI is the most recent project from Amy in which she steps out into the spotlight. Amy is a performer and ANDI showcases not just her presence as a live act but also her skill as a songwriter.

ANDI started as an acoustic 2-piece and initially developed into a full band for a performance at Knockanstockan Music Festival in 2019.

A stream of shows later that year lead to the recording of ANDI’s debut single, ‘Hermit’. ‘Hermit’ took influence from Tame Impala, The Pixies, Jeff Buckley & Elliot Smith. It was featured in Nialler 9, Hotpress, The Last Mixtape, it was featured on a number of Spotify Playlists and received national radio airplay.