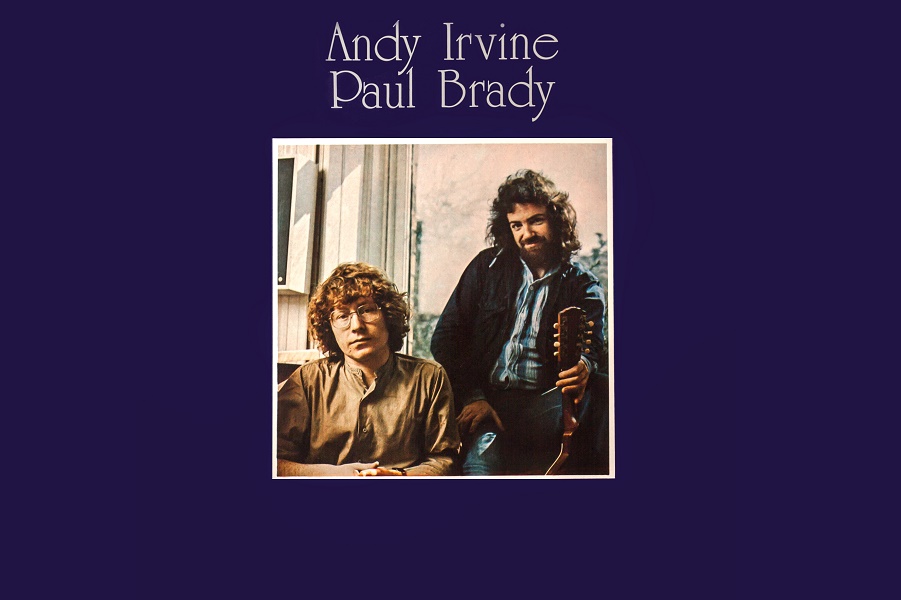 By popular demand Andy Irvine and Paul Brady are, in March 2020, touring their very successful live show that celebrates their now classic and iconic album of folk song and traditional music which was released in 1977. They will tour Kilkenny, Mayo, Dublin and Belfast.

In May 2017 they decided, due to the albums’ still immense popularity, to do an Irish tour of live shows marking the 40th anniversary of the albums’ release. It was so successful that it was repeated in 2018 taking it to sold out events in Ireland, London and Prague.

The show features songs and tunes from the album and many other musical masterpieces that Andy and Paul have performed throughout both of their illustrious careers and, as on the previous tours, they will be accompanied by Dónal Lunny and Kevin Burke both of whom were players on the original album recording, Dónal also acted as producer on the original recording.