Aoife Leigh Releases A Video For Her Song ‘Thinking Of You’ 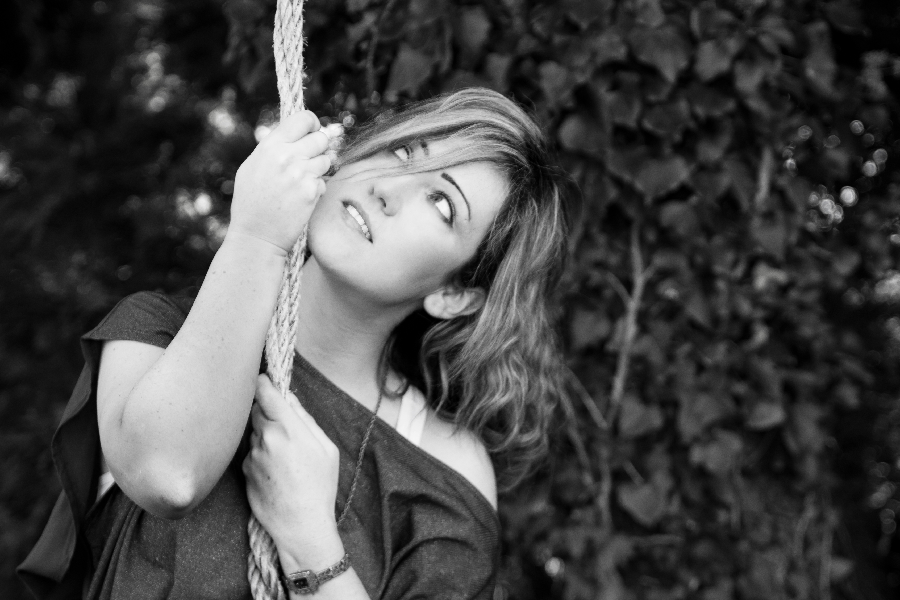 Aoife Leigh is a singer-songwriter from Dublin. Once a former student of Ballyfermot Rock School, Aoife began her musical journey during her school years preforming regularly around Dublin and Meath with traditional folk band ‘De hAoine’ and ‘The Young Dubliners’. Over the years she has collaborated, recorded and preformed with various original artists and cover bands covering a range of musical genres. She had a more recent stint as lead guitarist with soul and Motown covers band ‘The All girl Soul Academy’.

Aoife’s song writing skills and prowess on the guitar have recently led her to perform in Asia, London and more recently Spain where she had been based for over a year. Since returning to Ireland, where she is now based, Aoife is a regular to the Dublin music scene and has more recently opened for well known artists such as Ben Montague, Freddie White and Brian Kennedy. Aoife has recently been invited to perform at Whelan’s Annual “One’s to Watch” showcase and is set to continue pursuing her song-writing in the studio working on her debut EP with her label Downda Road Productions.

Thinking of you (Aoife Leigh) from Sean Kavanagh on Vimeo.