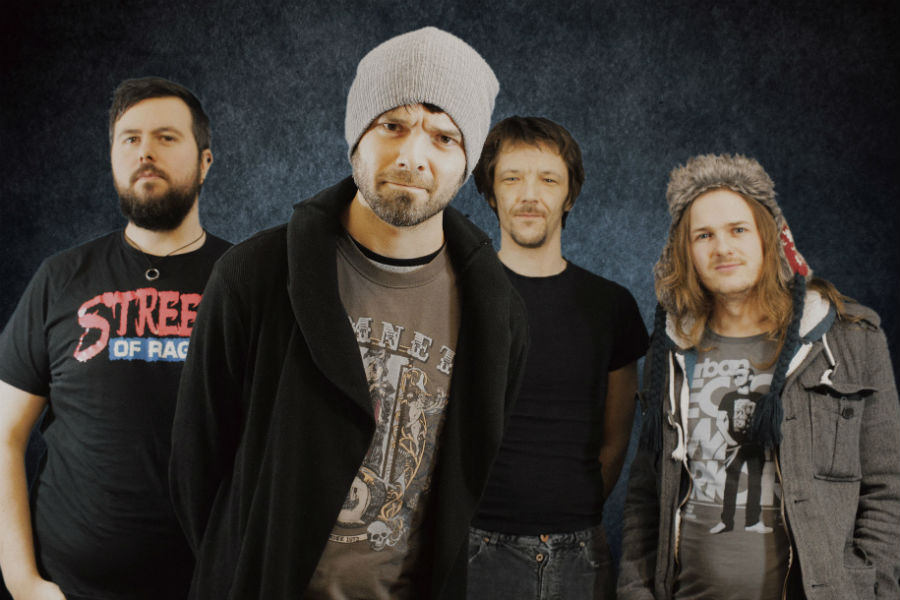 Ape Rising have released the video for their latest single ‘The Model Prime’.

‘The Model Prime’ is from their debut 12 track album , which was released in September is a mix of melodic space rock with a synth, math rock feel.

Using their love of videogames as inspiration for their song writing, the band hid themselves away for nearly 18 months to produce and record the album themselves, releasing their first single ‘King Of The Universe’ from the album in 2016. Using the critical acclaim for ‘King Of The Universe’ as a teaser for their album, the band then returned to the studio to put the final touches on what would eventually become their 12 track debut.

One of the tenets of Ape Rising is their need for creative control on all aspects of their music, not only producing and recording their own music but also creating all their own music videos, as is the case with ‘The Model Prime’.

A level of creativity that they fell in love with when their first band The Radioactive Grandma were a regular fixture in Dublin’s music scene.

The video was created and edited by Ape Rising’s bass player Jimmy who has his own production company ‘Defaced Productions’ www.defacedproductions.com
The band are supporting Bitch Falcon in The Bowery on 15th March, tickets are available here: http://thebowery.ie/calander/