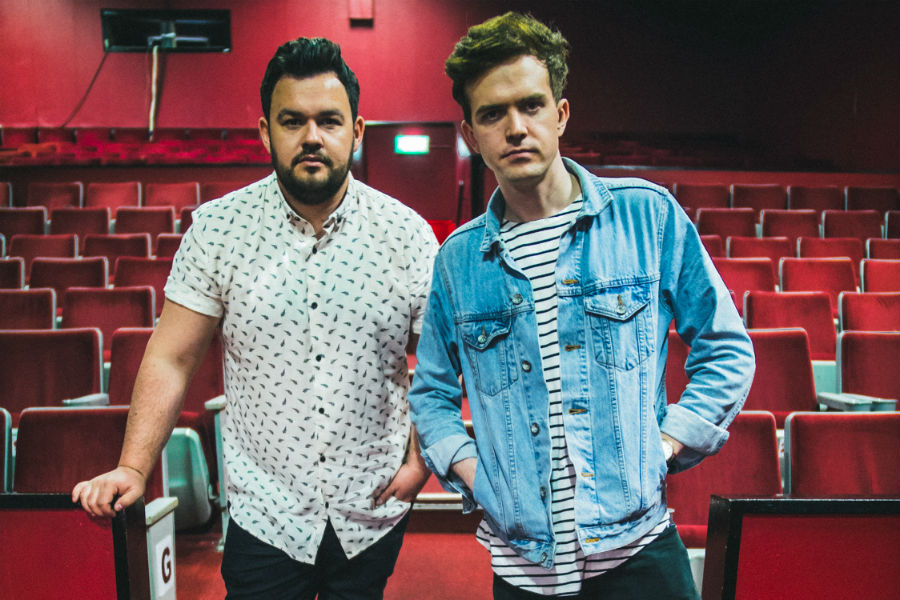 After their debut tour across the UK with Keywest, Apella returned to Ireland to a sold out crowd at the infamous Ruby Sessions in Dublin recently to perform a rare acoustic set where they announced the release of their highly anticipated 4th single ‘City Limits’.

This is an upbeat, feel good summer anthem that leaves you wanting to hit repeat! Apella continue to deliver catchy hooks, radiant riffs and BIG drums carefully crafted by Dara Quilty and Ronan Nolan. This type of smart, sassy writing is repeated throughout their soon to be released debut album, which showcases the duo’s new and ever expanding sound.

Apella burst onto the scene with their debut single ‘We Met At A Party’ to huge support from both national and regional radio stations which went on to be topped by their sophomore ‘Graceful Dancer’.

The duo made a serious mark on the live front having packed out their headline show in Whelan’s Main Room, which included some A-list fans in attendance like Ed Sheeran, Saoirse Ronan and Irish football legend Damien Duff! They followed that up with a slew of festivals before decamping to the studio to complete their album.

2018 has already been an eventful one for the band. They have showcased that their sound appeals to such a wide audience having toured the UK with Keywest and then opened for rock heavyweights Don Broco.

‘City Limits’ will be officially released this Friday, 22nd June.

Apella play IMRO First Cuts at Abner Brown’s in Rathmines on June 27th to coincide with the single launch! 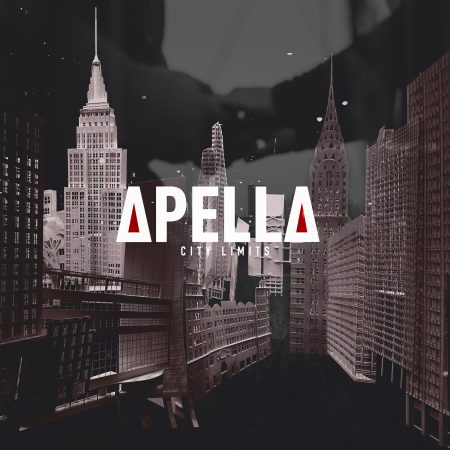