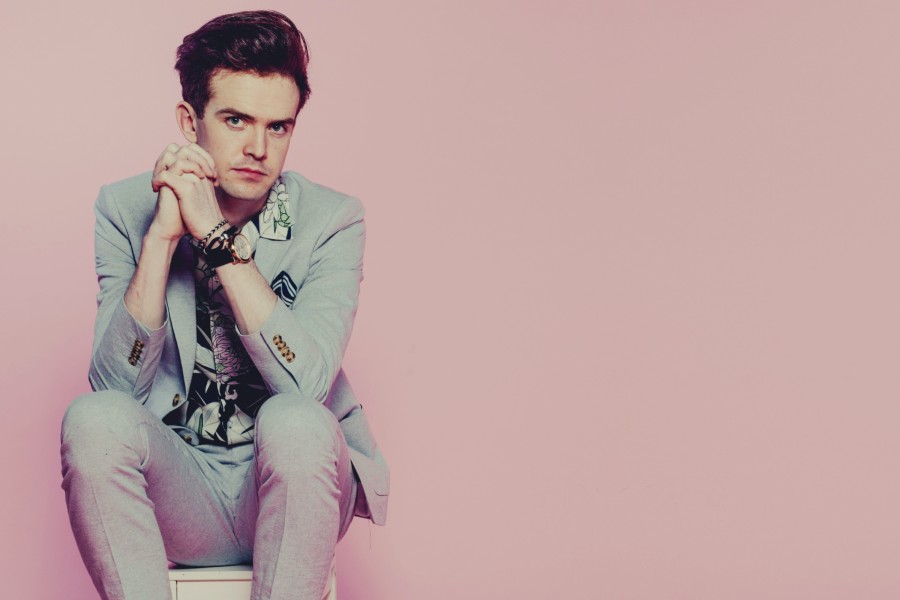 The wait is over: Apella’s much anticipated debut album ‘1963’ is set for release on January 29th on Spotify and Apple Music. Pre-orders for the physical release have LAUNCHED TODAY via apellamusic.com. 100% of the proceeds from the sale of this album are going directly to The Marie Keating Foundation specifically to help fund the outstanding support services they provide to women affected by Breast Cancer. ‘Point Of View’ the brand new single from Apella is out now.

Thoughtfully named after the birth year of his mother, ‘1963’ is an incredibly personal record from frontman Dara Quilty, who has teamed up with The Marie Keating Foundation.

“Releasing this album doesn’t scare me in the way that I thought it would. I am more daunted by the vulnerability of opening up about it but not opening up contradicts what I stand for. My Mother lives with Stage 4 Metastatic Breast Cancer. We live & fight together. Cancer has been part of my life for 10 years and I have learned a lot. The biggest learning being that outside of science; support matters more than anything.

100% of the proceeds from this album bought on apellamusic.com will go directly to The Marie Keating Foundation’s Positive Living support group, Survive and Thrive programme, BRCA awareness and support programme and School’s Cancer Awareness Programme.

Apella are giving away the custom built RQ1963 pink guitar designed by Dara Quilty and crafted by Custom Built Ireland to one lucky person who buys the album. Full details available from apellamusic.com

Fresh off the back of their radio chart topping single ‘Point Of View’, ‘1963’ is a juxtaposition of rhythmically crafted chaos delivered by drummer Ronan Nolan and impeccable talent of singer/songwriter and producer Dara Quilty.