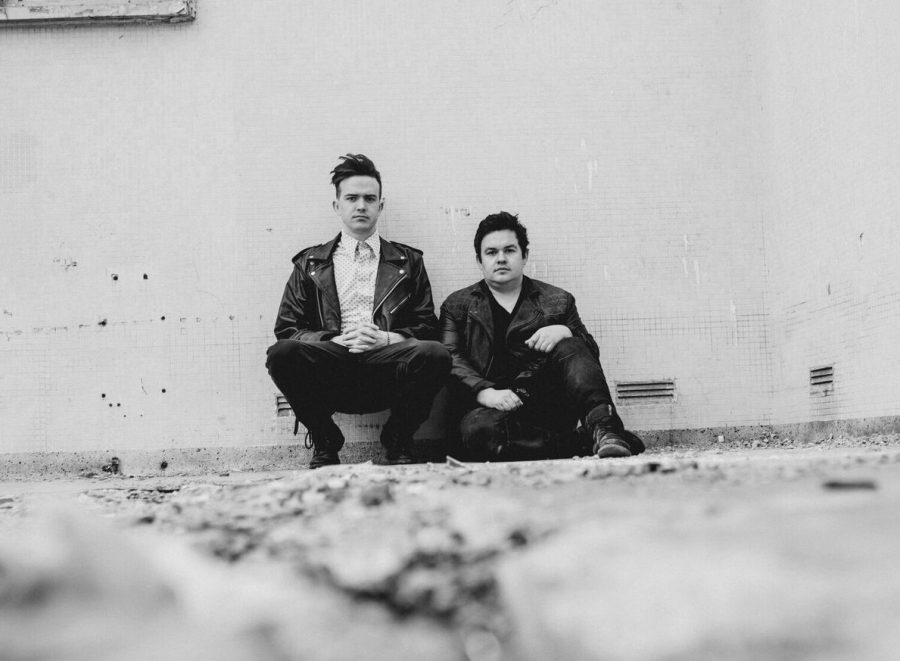 Apella, today unveil the brand new video for their current single ‘Graceful Dancer’ and announce a huge headline show at Whelan’s on April 13th alongside a run of nationwide dates and festival appearances.

“Nowadays a lot of people are exposed to these pseudo perfect lives on the Internet. The concept for Graceful Dancer was to capture a relationship in turmoil behind closed doors. The part you don’t see on f**king Instagram” – Quilty, Apella

Last September Apella burst onto the scene with their debut single ‘We Met At A Party’ to huge support from both national and regional radio stations, the track is a serious declaration of intent from singer/multi-instrumentalist Dara Quilty and drummer Ronan Nolan; who’ve previously shared a stage with the A-List likes of Jimmy Eat World, Foo Fighters, Twenty One Pilots, 30 Seconds To Mars, and even Bon Jovi.

It’s no wonder then that Apella arrived fully formed and ready to win musical hearts and minds. Both ‘We Met A Party’ and the band’s current single ‘Graceful Dancer’ will make you want to hit the ‘repeat’ button as soon as they finish. That type of smart, sassy writing is repeated throughout their parent album, which showcases the duo’s new sound. Their first headline show at Upstairs in Whelan’s in October sold out two weeks in advance and 2017 is set to be a busy year for the pair with a host of dates in both Ireland and internationally already in the calendar.

Tickets for the bands headline show at Whelan’s are on sale now at Ticketmaster.ie priced €13.50 incl. booking fee