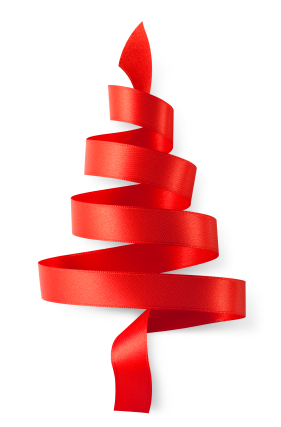 Christmas FM, Ireland’s only dedicated Christmas radio station, today announced the return of its annual nationwide competition to discover the next great Irish Christmas song.  The charity radio station, which aims to raise €100,000 for Barnardos this year, has launched an appeal to Irish bands and songwriters to write a yuletide masterpiece that could appear on the station’s playlist alongside a host of classic Christmas themed hits.

“We are delighted to announce the return of our Christmas Song contest for 2010.  The contest proved hugely popular with songwriters and Christmas FM listeners alike in 2009, with over 100 musicians submitting entries. We have a wealth of songwriting talent in Ireland, as evident by the high standard of entries for last year’s contest. We’re hoping that this Christmas, Irish musicians will come up trumps once again and support Barnardos by crafting a cracker of a song!”, said Walter Hegarty, Technical Director for Christmas FM.

In 2009, Christmas FM’s song contest attracted over 100 original entries and thousands of listener SMS text and website votes.  The winning entry, ‘This Christmas’ by Kildare band Funzo, proved a huge hit with Christmas FM listeners, with the six piece band racing to victory with 40% of the listener vote.

Irish artists are asked to submit their Christmas compositions online in mp3 format, through the Christmas FM website at www.christmasfm.ie. The closing date for entries is Sunday 28th November. A panel of Irish music industry experts will review all entries before the final shortlist is announced and playlisted by Christmas FM during the second week of broadcast in early December. The winner will be chosen by Christmas FM listeners, with proceeds from SMS text votes going to Barnardos.

The overall winner of the contest will be given the opportunity to professionally record the song, receive €500 in vouchers and will be playlisted on Christmas FM for the duration of broadcast. The winning entry will also be released online as a charity Christmas single with all proceeds being donated to Barnardos.

On air 24 hours a day from late November to the end of December, Christmas FM will return in an expanded format this year, broadcasting throughout Dublin and Cork and for the first time Galway, Limerick and the South East. The charity station hopes to raise over €100,000 for Barnardos, its dedicated charity partner for 2010.  Christmas FM is proudly supported by the EBS Building Society and the Irish Daily Mail.