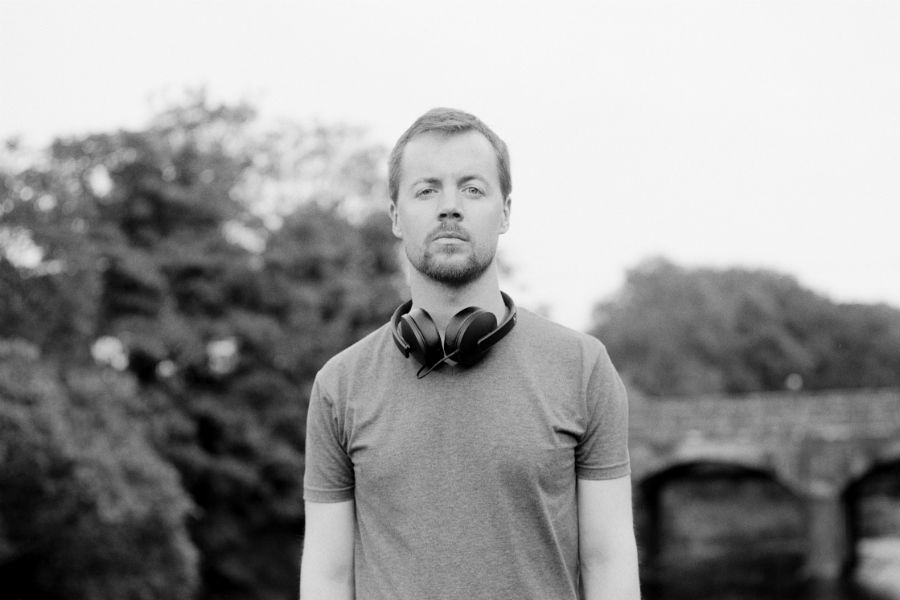 Art of Algebra is a new Irish electronic music artist whose self-titled debut album is out on November 26th.  Blending downtempo electronica, trip hop and ambient influences, the album has been over two years in the making and features 11 tracks, including his debut single ‘Mask My Movement’.

Known to his friends by his nickname ‘Jack’, Art of Algebra was raised in Sligo on the west coast of Ireland and currently lives in Rathmines in Dublin. He has been devoting himself to music production since completing a PhD in 2016, culminating in the completion and release of his 11 track debut LP.