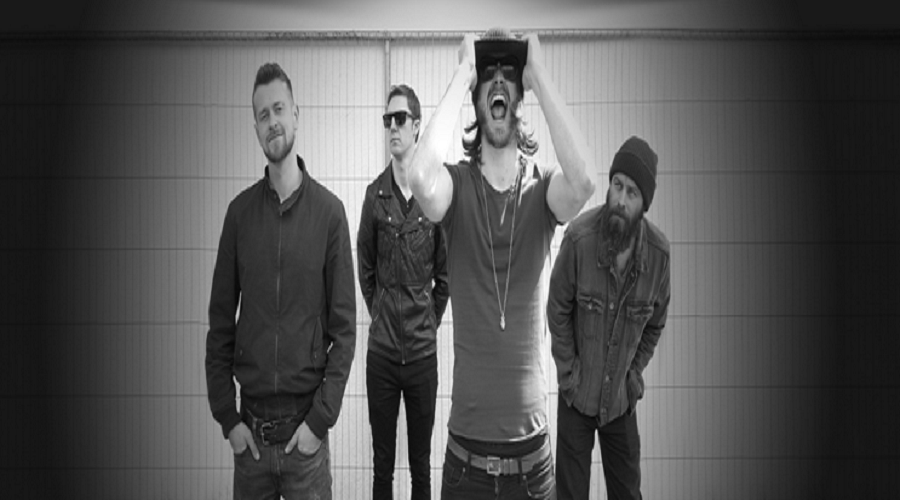 Those Black Marks are a newly established four-piece rock band based in Dublin, Ireland. Each of the members gained a wealth of experience playing in various bands in their local music scene.

Following a period of intensive gigging Those Black Marks entered the studio with material written by chief collaborators Watmore and Redmond. The material recorded by the band has already received commendations from musical luminaries such as Jeff Beck, Black Francis and Tom Waits. The ethos within the group was to capture the energy of their live performances whilst creating music that stands out from the crowd. The result of which is their confident debut album Darwinian, which mixes contemporary rock with undertones of the 90’s grunge era.

Their debut album titled Darwinian will be available from June 3rd.