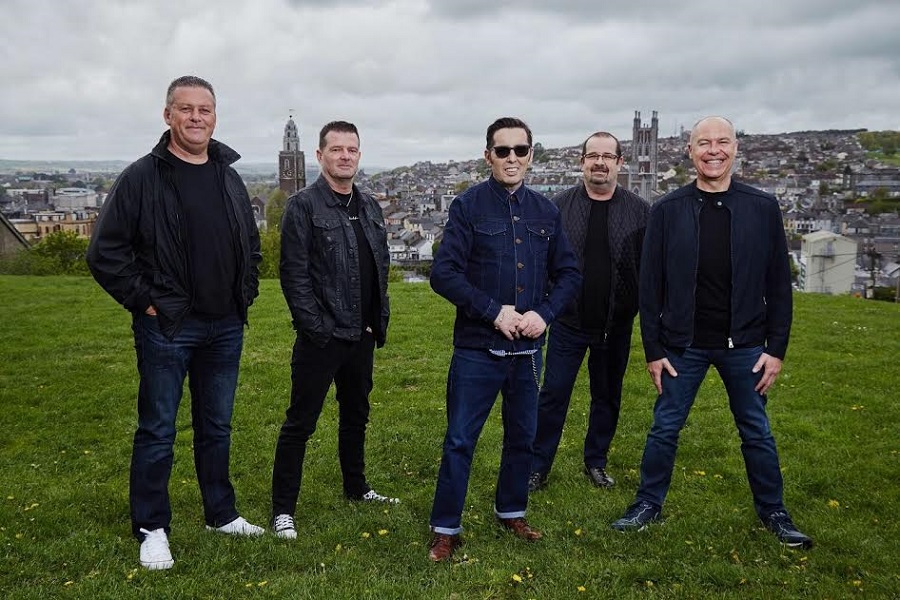 Aslan’s 2020 tour will see the Dublin band performing songs from their full back catalogue of albums with a host of hit singles alongside fan favourites. The band have also hinted that the very special tour will feature songs that have not been performed live in a very long time.

Aslan are delighted to be announcing dates for their 2020 tour already as they are still playing shows as part of their Goodbye Charlie Moonhead Tour. The tour finishes with 3 nights at Dublin’s Vicar Street this December 2019 and has seen them play shows at Iveagh Gardens Dublin, Live at the Marquee Cork, Olympia Theatre, Ireland & UK Festivals, Copenhagen Denmark so far this year. The album ‘GOODBYE CHARLIE MOONHEAD’ was released 25 years ago back in 1994 and the band have been performing songs such as ‘Rainman’, ‘Where’s The Sun’, ‘Games’, ‘Sweet Time’, ‘Goodbye Charlie Moonhead’ and of course ‘Crazy World’  LIVE on tour.

Having sold out shows this year in the Iveagh Gardens Dublin, Live at the Marquee Cork, Olympia Theatre, Vicar Street and a memorable gig in Glasgow’s Classic Grand, The  Grand Central Hall Liverpool and London, Aslan are set to bring more electrifying performances in 2020 to a venue near you.