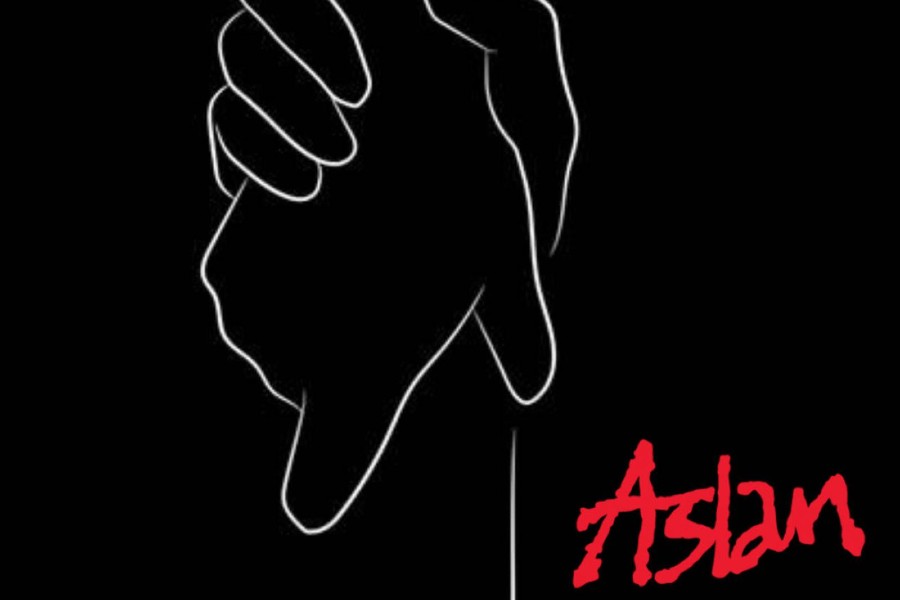 In uncertain times, there is one thing you can rely on…Aslan to make great music! Set for release on June 17th, Aslan’s brand new single ‘Hold On’ is a perfect tribute for the times we are in. Life and what it means is at its core.

Christy, Joe, Billy, Alan and Rod were due to release this beautiful single earlier this year. A certain pandemic changed plans but the band felt the time is right to put this new music out to the world. ‘Hold On’ is a sweeping ballad of love, life and hope, it has Aslan’s anthemic sound in bucket loads!

Twenty six years ago a song called ‘Crazy World’ was released. How could we imagine its resonance over the last few months. Now it’s time for them to write a new chapter, ‘Hold On’…

Aslan have a series of rescheduled shows for 2021: