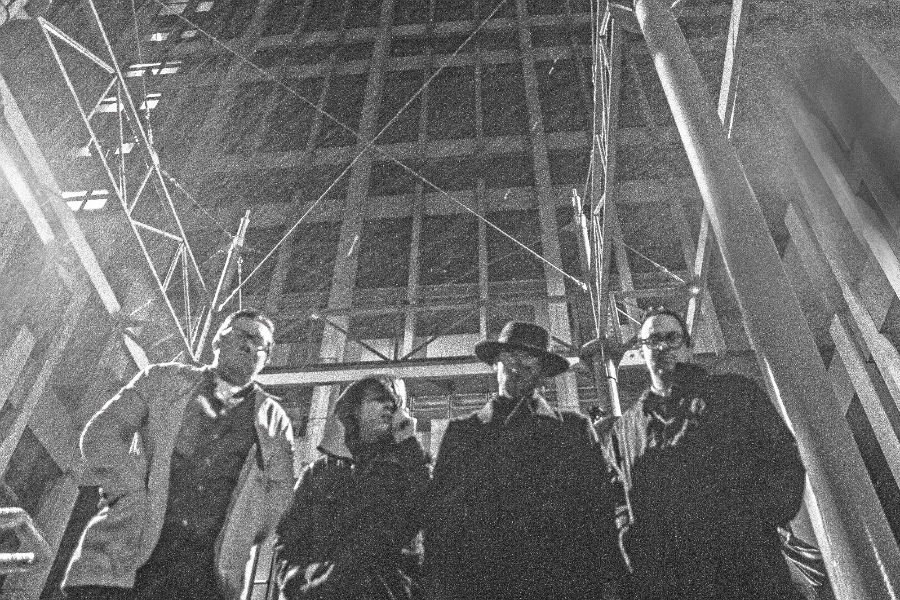 4- piece band from Dublin, Autre Monde, release a new track ‘Fever In May’ on Strange Brew Records on Friday 24th May.

The band comprising of Paddy Hanna, Padraig Cooney, Eoghan O’ Brien and Mark Chester, are a relatively new collaboration, having formed in 2017, consisting of distinguished writers and record-makers who have attained cult followings as members of the Popical Island collective and acclaimed acts like Ginnels, Land Lovers, Skelocrats, No Monster Club and, indeed, Paddy Hanna. The Dublin quartet have established themselves as a band who traverse the boundaries of art-rock, electro-pop and post-punk.

Cooney explains that “The song is about how inherited wealth and status which clings on long after anyone knows where it came from. We skip through the imagined pathetic contemporary worlds of Stuarts, a descendant of the Duc d’Orelans and some kind of 20th-century scion to paint the picture.”

Whelan’s, Dublin – 24th May + Oh Boland
Midnight gig in Whelan’s to coincide with the release of ‘Fever In May’.