Ava’s ‘One More Day’ Out Now 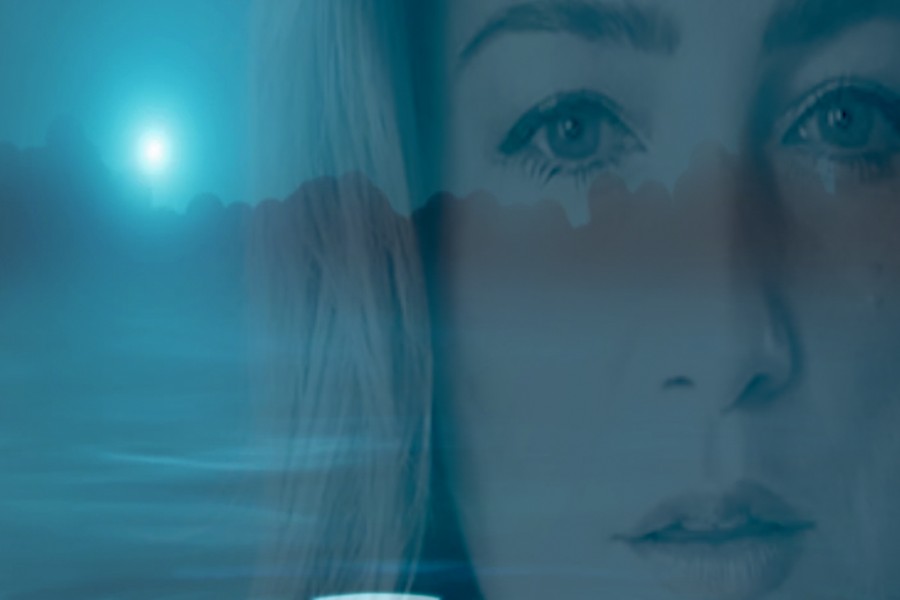 Irish singer/songwriter Eabha McMahon is currently writing and recording for her long awaited debut solo album which she will release under the name Ava. Her first single from the album is the self-written stunning ‘One More Day’.

Eabha has garnered world attention as principal vocalist with the renowned Irish Music collective Celtic Woman emerging as one of its most unique and outstanding talents.

At age sixteen she was invited to join Anuna, the acclaimed Irish choral group. who first came to world attention as part of the original Riverdance show. Hozier being one of many to have begun their singing career there. She became a prominent soloist during her time with Anuna.

Five years ago Eabha was asked to join Celtic Woman and has spent those years touring with them in over twenty countries across six continents. She got to make three television specials and five albums with this ensemble and was proud to receive her first ever Grammy nomination.