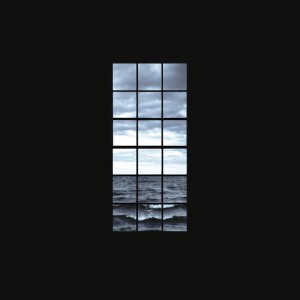 return to our turntables with a signature slice of coastal punk in the shape of new single “Wetsuit”.

“Wetsuit” is the first cut to be taken from Axis Of’s forthcoming sophomore record ‘The Mid Brae Inn’. It illustrates a band that has honed its sound on the road combined with some serious songwriting know-how.

“The track is my attempt to comprehend the power of the sea”, explains vocalist, bassist and chief lyricist Ewen Friers. “One of the sea’s most unrelenting features is its ability to simultaneously provide us with joy and pain. Growing up on the North Coast I have seen first-hand the aftermath of people being lost to the sea. We’ve attempted to frame this dark concept with some (hopefully) beautiful and joyous music.”

The sound created by this distillation of punk rock, pop hooks and tidal force is a memorable one. Axis Of’s tunes are ear-worms of the very best kind; scream-a-longs that are built to be heard live. Air punches mandatory.

The single is backed with a stripped back version of “All My Bones” another brand new track which features on the forthcoming LP ‘The Mid Brae Inn’ but handled very differently for this release.

Axis Of launch their new album on New Years Eve at The Empire, Belfast.

“Wetsuit” is available from today on Smalltown America. Their second album, ‘The Mid Brae Inn’ follows in early 2015.