“Back To Seventeen” Latest Single from Rob Burke 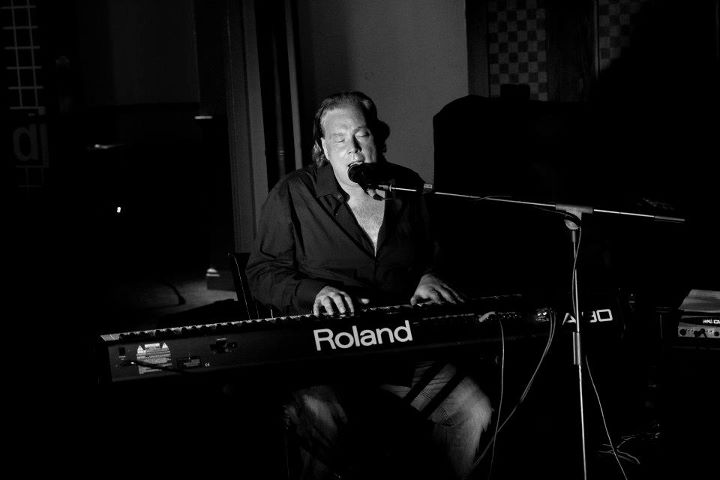 Along with new versions of “All The Love”, written by Rob, Jack Tempchin & Mickey Harte and “More Than Me” which Rob penned with Angela Kaset. Both taken from Rob’s album ‘More Than Me’.

Embrace yourself in the sentimental tones of this unforgettable song and beautiful orchestral recording with arrangements and trumpet by Tevfik Kulak, that will leave you craving more, this and every Valentine’s Day!