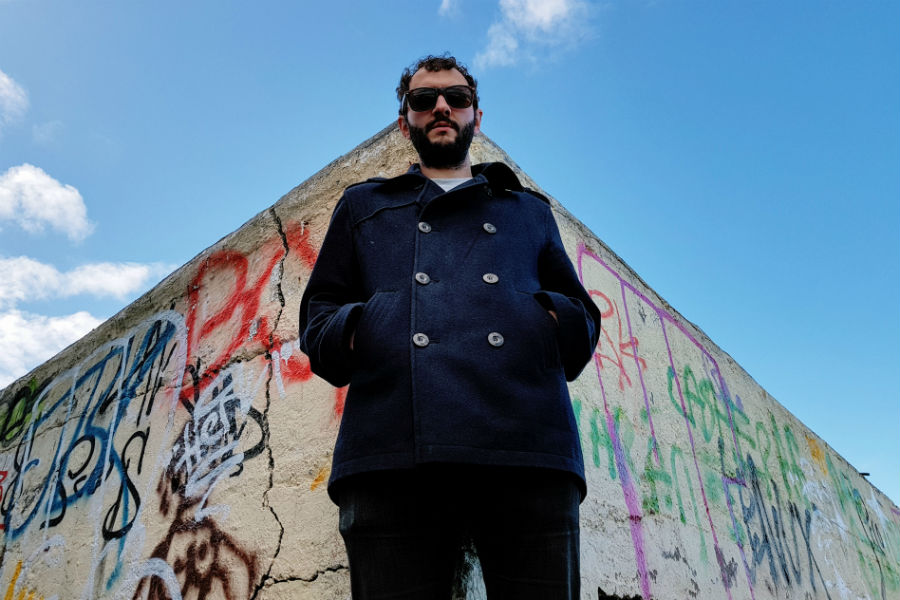 Badhands is the musical project of Dublin songwriter and musician Dan Fitzpatrick.

Having played for years with artists such as The Mighty Stef, The Last Tycoons, Paddy Hanna and Maud in Cahoots, he recently released his critically acclaimed debut album ‘Predictable Boy’. The record features musicians Tom Cosgrave, Aoife Ruth, Chris Barry and Ken Mooney, and upon release received much praise from critics, earning comparisons to the likes of Nick Cave and The Bad Seeds, Tom Waits and Lee Hazelwood. The band’s first two singles, ‘Waves’ and ‘Monday Morning’, have both received considerable airplay on national radio and have been performed live in session on shows such as Arena on RTE Radio 1.

The new single ‘Voices’ describes a series of dark and abstract hallucinations. The ethereal and manic nature of the instrumentation gives life to the dreamlike apparitions recounted in the song. The music is frenetic at times, building towards an explosive outro of pulsating drums and bass, with the frenzied slide-guitar solo mirroring the surreal quality of the lyrics.

After a busy year of gigs in 2018, including two packed headline shows at The Workman’s Club Dublin, and supports slots with acts such as Michael McDonald, the band began work on album number 2 at the start of 2019 and is set for a headline show on April 13th in Whelan’s along with several dates around the country to be announced soon. These shows will feature songs from Predictable Boy, and also new material from the recently begun second album.