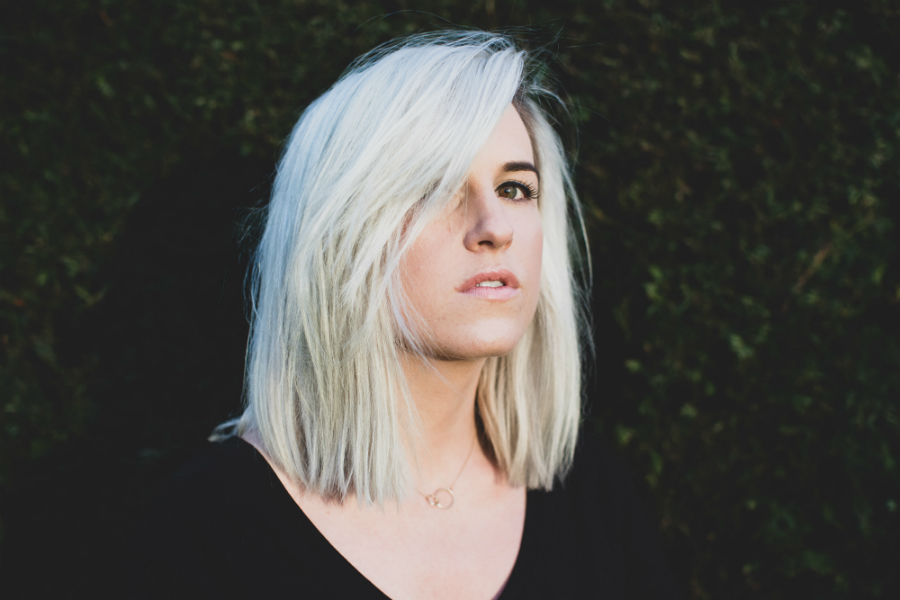 ‘27’ is to be the first single released off Bairbre Anne’s debut album ‘I wanted to do it right, but there’s no such thing’. The album was recorded in Black Dog Studios, London in 2016 with producer Sean Genockey. Working with Genockey and musician John Hogg (The Magpie Salute), the three wrote, recorded and completed the album in a matter of two weeks.

The album features top class musicians alongside both Genockey and Hogg, such as Paul Brady, Jesse Wood (Reef) and Melvin Duffy (First Aid Kit). Wandering in and out of genres, ‘I wanted to do it right…’ is an album full of attitude, soul and heart-break. Having recorded her two previous EP’s ‘Arrows’ (2014) and ‘Sparks’ (2015), with the same team, she is extremely excited to finally release her debut into the world.

With the time lapse in-between the recording of this album and deciding to release it, Anne moved to the other side of the world, living in the creative hub of Melbourne, Australia. Having taken time out of the music industry to travel, she is now back in Ireland and ready to make the release happen.