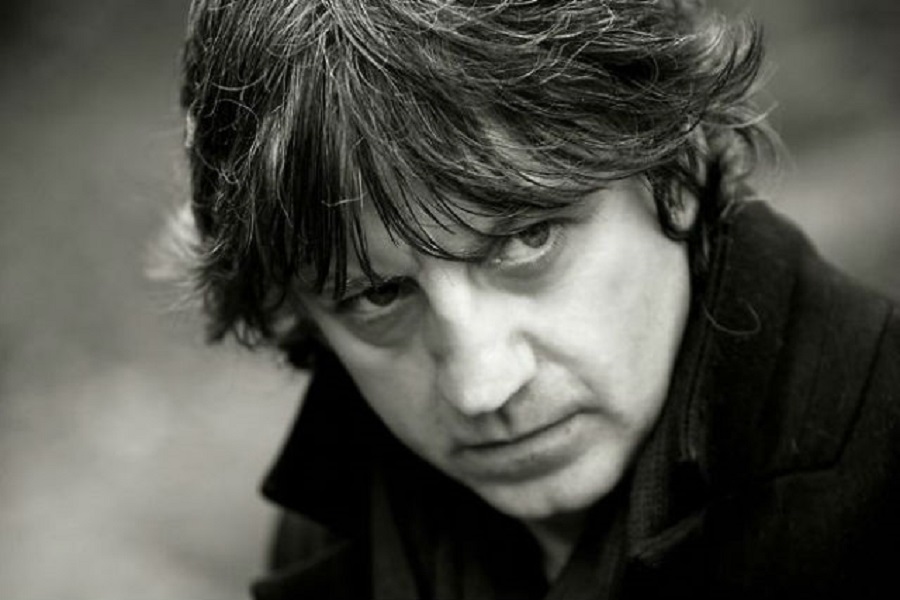 Belfast singer Bap Kennedy, passed away on Tuesday, the 1st of November, following his battle with bowel and pancreas cancer.

A statement on Bap’s Facebook page said, ”We are devastated to announce that Bap passed away this evening. Bap was extremely brave until the end. We would like to thank everybody for their kind messages of support over the past few months, these meant a lot to Bap and Brenda and helped Bap stay positive throughout his illness. We are also extremely grateful to all the staff at the Marie Curie hospice for their kindness and warmheartedness during his stay.”

He will be remembered for his long term presence on the Belfast music scene, and for the music that he has left behind. During his time he has worked with great musicians like Mark Knopfler, Van Morrison, Steve Earle  and Shane MacGowan along with many other great artists. Having formed the bands 10 past 7 and Energy Orchard during 1980’s, his career went from strength to strength spanning four decades and leaving us with lots of great music and memories.