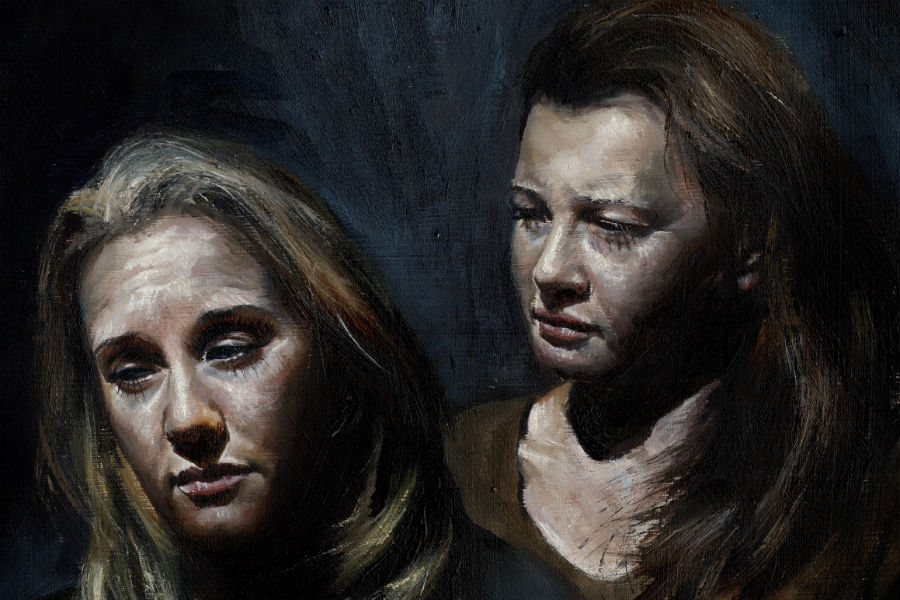 Barry Wilson Music is a large ensemble project led by Barry Wilson, a musician, composer and songwriter from Cork, Ireland. He has spent the last year in studio collaborating with over 22 musicians across Ireland creating, writing and arranging music for his upcoming album due out at the latter end of 2018; as well as contributing drums, percussion, piano, e-piano, vocals and lyrics to his pieces. The music is a seamless blend of Jazz, Funk, Hip Hop, Film Soundtrack and everything in between, guaranteeing a unique sonic experience that’s both original and refreshing.

Collaborations with artists on the upcoming album include the likes of Ophelia McCabe (Renowned Irish MC), Gemma Sugrue (Voiceworks Director and vocalist for Jenny Greene and the RTE Concert Orchestra), Sara Ryan (Up-and-coming solo artist recently named Folk Artist of the Year), Shaool (MC of the well-known Sligo hip hop act This Side Up) and many more. The project is in the early stage of being taken to the live stage, most recently Coughlan’s Bar and The Kino in Cork along with a show in Bagots Hutton, Dublin coming up in July.

‘Sense Of Me’ feat. Gemma Sugrue encompasses a rich combination of music styles. Elements of jazz can be heard with its strong, blazing horn section; a sweeping, lush quartet of strings offers an orchestral, film score feel; the thumping rhythm section of Rhodes piano, bass, drums adds a rhythmic hip-hop & soul texture; a driving guitar brings with it a rock edge; all carried by the powerful voice of Gemma Sugrue.

As well as being the owner of the nationally renowned vocal tuition school Voiceworks, Gemma Sugrue was also soloist for Jenny Greene and the RTE Concert Orchestra, headlining the Marquee and Electric Picnic. All of the instrumentation was composed and arranged by leader of the project, Barry Wilson, who performed e-piano on the piece as well as recruiting the talented outfit of musicians who are part of bands such as Shookrah, Notify, Strung, the Paul Dunlea Big Band, amongst others, making it a thoroughly collaborative effort of the current Irish music scene.