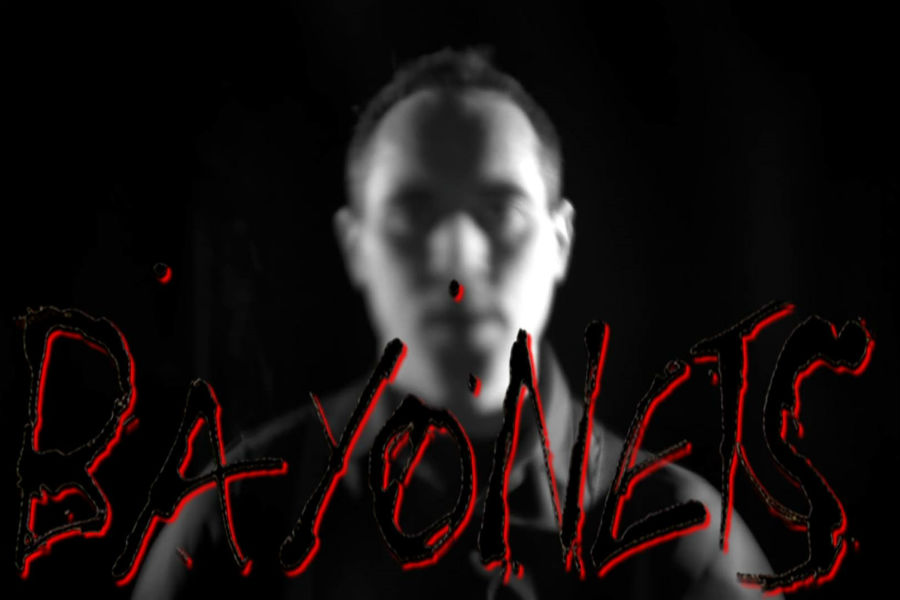 Bayonets is a solo project created by Kerry musician and songwriter Vinnie Flynn. His distinctive style is a mix of alternative rock, indie, blues and folk.

In addition to writing and performing live, Vinnie also works with several publishing companies based in the US who pitch his compositions to prime time TV shows and movies. His body of work conjures haunting intrigue, each melody luring the listener into a dark and beguiling tale. Bayonet’s sound is undeniably his own and unclassifiable in any one genre.

Vinnie has a string of gigs and festivals in the pipeline for 2018, including some overseas appearances. His debut single ‘Slow Burning Fire’ was premiered in June 2017 by Hot Press Magazine and has received wide media acclaim. The track has received regular radio play on RTE’s 2fm and it’s made Joe.ie’s song of the day, it’s even hit airwaves as far as Brooklyn, United States. Vinnie is releasing a second single and video on the 16th of March 2018 titled ‘This Old Coast’. Definitely one to watch for 2018 – a breath of fresh, mysterious originality.

‘This Old Coast’ is a brooding, gothic tale of a man haunted and pursued by a mysterious female figure.  The backdrop is a breath-taking view of the Irish sea and Georgian Dublin’s Henrietta Street. The spectral imagery complement the atmospheric feel that Bayonet’s unique compositions create and leaves the viewer thirsty for the story to continue.

You can catch Vinnie playing at The Window Seat Sessions ‘The Crow Bar’ on the 8th of March, Siné on the March 31st and will be playing K-Fest in Killorglin Co,Kerry on June 3rd.