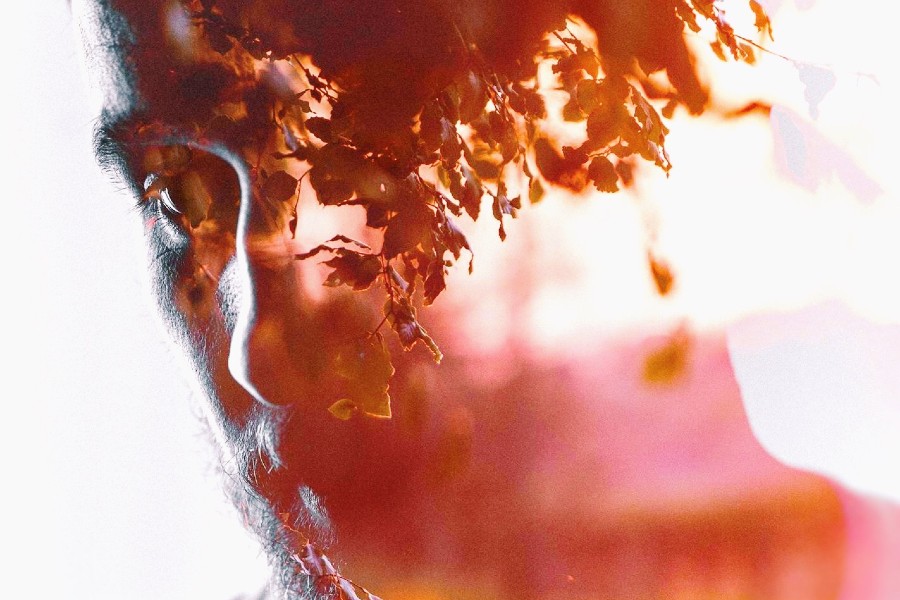 Beach Comber set to release on April 24th, album ‘Parting Cuts’ // A Lo-Fi, indie record made in a little room by the sea.

Beach Comber is project by Rory Friers. Rory spends most of his time between scoring films and touring the world with instrumental rockers And So I Watch You From Afar. But during some time off a few years ago he moved himself into a small attic room in a remote farmhouse above the cliffs of north Antrim to make an album as a gift to his sister Ciara and her husband Dara on their wedding day. The room contained little more than a bed, a chair and a desk – he brought little more than his guitar and a microphone, his laptop and a few of boxes of stuff to shake and bang.

He spent the the next two weeks writing and recording a collection of songs inspired by a beautiful yet heart breaking year travelling the world that Ciara and Dara had just returned home from. It was to be a year of happiness and sadness, love and loss, seeing new lands, tragically losing people they loved, holding hope, battling through, keeping on.

Rory based these songs on their experiences, he wrote songs for each turn, each step of the journey. He has woven music to tell the story. He wrote, recorded, performed, mixed and mastered the these in just a couple weeks, a snap shot of a very special time. This is a love story in many ways, a collection of thoughtfully constructed songs full of themes of family, of separation, of loss and ultimately of reuniting, themes that seemed pertinent enough right now to be the catalyst to release this very personal record in this moment we’re all enduring.