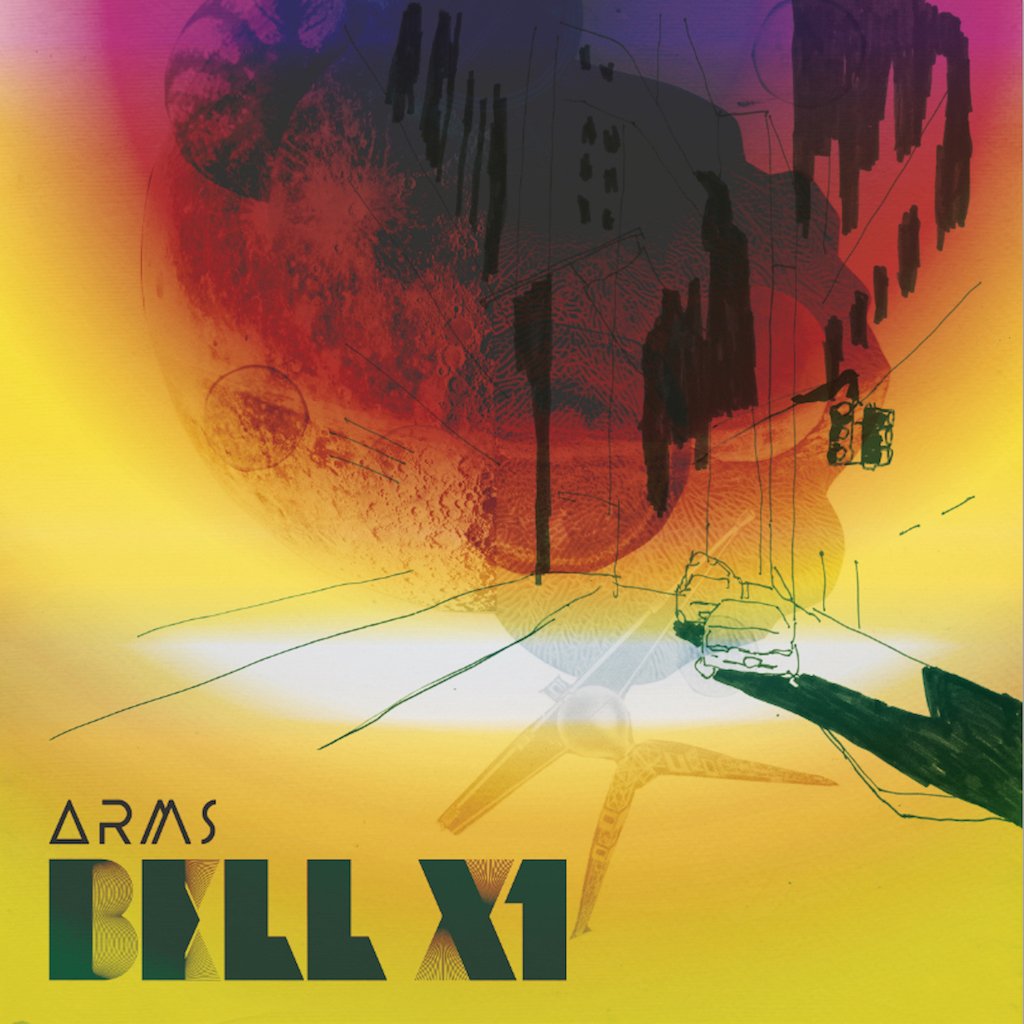 Bell X1 announce the release of their new album Arms which will be out on 14th October. Recorded in Dublin and Donegal, this will be their 7th studio album and the follow up to 2013’s much acclaimed ‘Chop Chop,’ which was their third Number 1, and their fourth consecutive album to be nominated for a Choice Music Prize.

Arms is a nine-song collection radiating with shabby grace and soft-focus elegance, but there’s also a bruised, bittersweet, romantic mood throughout. Melancholic and lovelorn in places but also spirited, determined and optimistic which speaks volumes about how the band has grown sonically over their storied career.

“As the world feels like it’s becoming a harsher place (maybe there’s just more damn noise?), we seek out the comfort of the familiar and familial…arms.” Paul Noonan

Produced by the band and recorded in Dublin and Donegal by Tommy McLoughlin (from the Villagers) and Glenn Keating (from Jape), ARMS was mixed by Peter Katis (The National, Jónsi) with Ross Dowling mixing the song “Out of Love.”

The band have been busy this summer with headline shows at the Iveagh Gardens, Galway Arts Festival and Indiependence with Australian dates for later in the year just announced.