The new album from Bell X1 is now available in record stores and online worldwide. Fans of the band can enjoy “Chop Chop” on CD, vinyl or download. 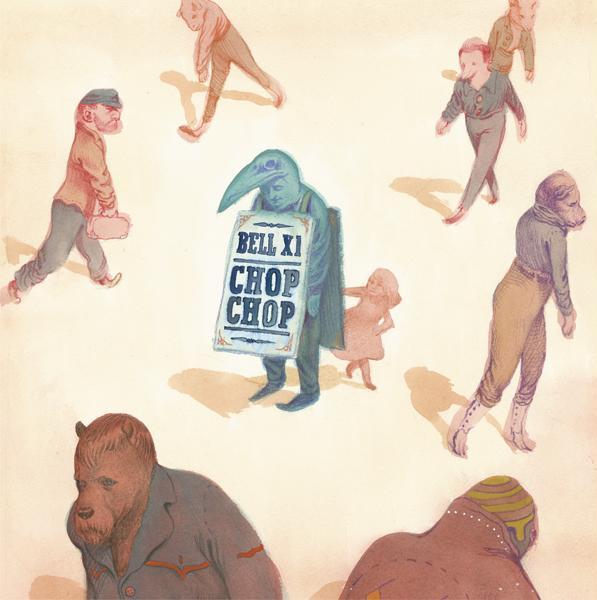 To celebrate the release of “Chop Chop” there will be pop-up stores in locations around Ireland. Anyone who purchases the album from one of these locations, which can be recognised by the “Chop Chop” sandwich boards they’ll be displaying, will receive a ticket to see the band play a few songs from the record acoustically at the venues and times listed below:

For more, and to purchase the album, check out the Bell X1 album here: http://bellx1.com/chop-chop/