Beoga Release ‘We Don’t Have To Run’ 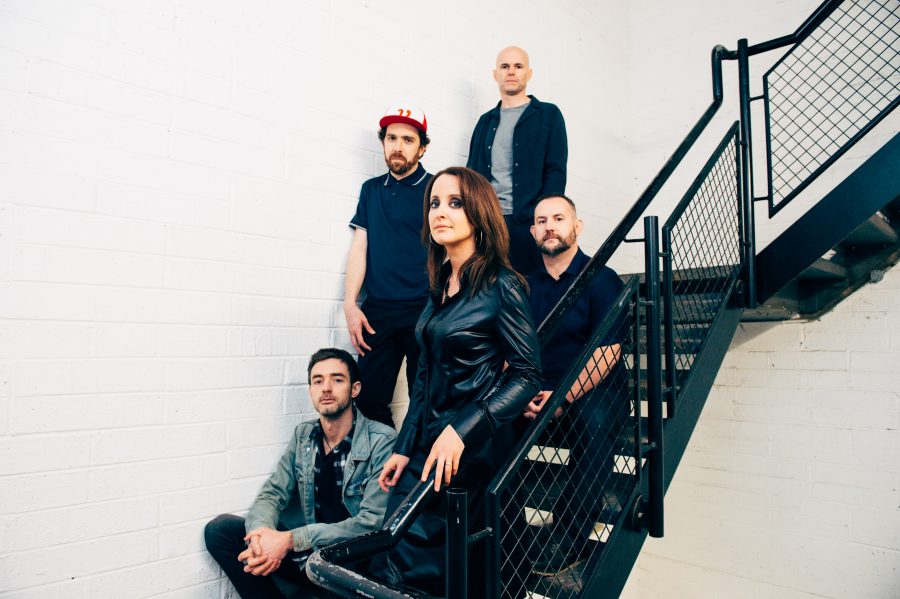 Irish band Beoga release new single ‘We Don’t Have To Run’ today, with singer/songwriter Ryan McMullan guesting on lead vocals. Since signing with Spirit B-Unique Records, Beoga have been working hard on new music, collaborating with Foy Vance and Johnny McDaid amongst a host of other names. ‘We Don’t Have To Run’ is the first single to be taken from their forthcoming album.

Ryan McMullan, who originally hails from Portaferry in Co. Down, has been causing a stir in the industry for the last year, supporting acts like Ed Sheeran and Foy Vance as well as headlining his own sold out shows around the world. Seán Og Graham was the first member of Beoga to meet Ryan, in the studio in Antrim, and they forged an instant connection both musically and personally. As Eamon Murray says, “Being able to work with Ryan is an absolute pleasure. When people hear him in the flesh, they realise he’s got something really special.” The band already had the musical idea for ‘We Don’t Have To Run’ and when they played the bones of it to Ryan he came up with the chorus straight away. The resulting track is a powerful percussive tune with tight vocal harmonies swirling around a dynamic violin riff.

The video for ‘We Don’t Have To Run’ is directed by Alex Gill and produced by Michael Donnelly, and it depicts a situation that is all too familiar in modern Ireland: a mother and her daughter living in emergency accommodation due to homelessness. The young girl tries to escape the reality of her situation by creating a makebelieve world with her friend, full of fantasy, colour and fun; somewhere that represents the safe place that every child in this country has the right to.

Director Alex says, “From my point of view the song is about standing up for what you believe in. I suppose this could be interpreted in many different ways but I thought it would be a good opportunity to shine a light on a issue that is prevalent in Ireland right now.” Eamon agrees: “This song is about solidarity and how we shouldn’t run or hide from the issues that face us all. To be able to touch on the issue of homelessness in a sensitive way and to have our song as a backdrop for Alex and Michael’s work is an honour.”

Beoga (Irish for ‘lively’) have been in existence for fifteen years, and in that time they’ve produced five critically acclaimed albums, been shortlisted for a Grammy and performed with the Ulster Orchestra at the BBC Proms.  They are described by the Wall Street Journal as ‘the most exciting new traditional band to emerge from Ireland this century’.

2017, was something of a banner year for Beoga as they co-wrote the massive international hit ‘Galway Girl’ with Ed Sheeran and performed with him to 150,000 people at Glastonbury, taking them to a new audience and a new level. Ed has once again asked the band to support him and they are looking forward to being onstage at his Irish dates in May: Páirc Uí Chaoimh in Cork on 4th, 5th and 6th May, Boucher Playing Fields in Belfast on 9th May, Pearse Stadium in Galway on 12th and 13th May, and the Phoenix Park in Dublin on 16th, 18th and 19th of May.

With an album release in the near future and more tour dates in the diary, 2018 looks set to be another hectic year for Beoga.

See Beoga opening for Ed Sheeran on his Irish Tour.