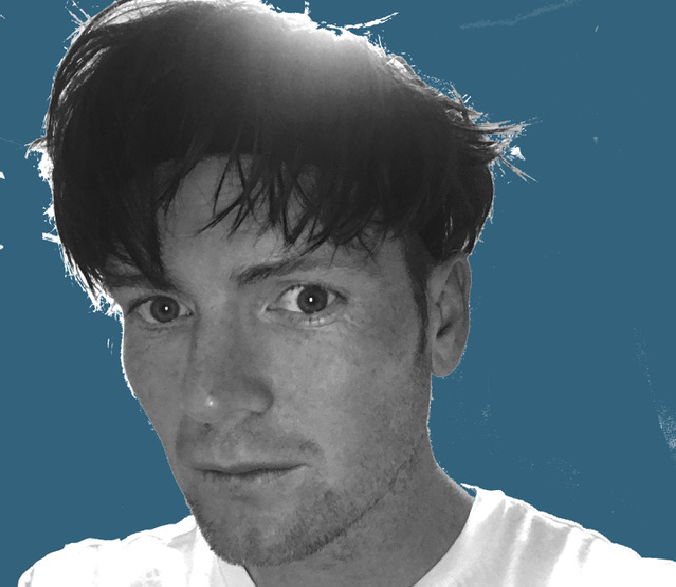 Following his critically acclaimed self-titled 2015 album, Best Boy Grip, AKA Eoin O’Callaghan from Derry in Northern Ireland, has released the video for his brand new single ‘Reptile’. With fans including Tom Robinson (BBC 6Music), Steve Lamacq (BBC 6Music) and Guillem Balague (Sky Sports), ‘Reptile’ has already been impressing those in the know.

Eoin says, “I’ve been enjoying developing my production skills, recording using really old synths and recording methods and making a sound that’s just sucks the listener in. I’m always trying to make a track that sounds like a future classic.”

The video was shot by Eoin himself and is fully contained in his modest recording studio at home. Its got a real 80’s warmth to it and he puts that down to his approach – “I’ve filmed it using an anamorphic lens like they use in the movies. Ive also recently taken ownership of an old reel to reel tape machine and its just so beautiful, I had to have it spinning away in the background. Im in love with the old analog gear both in music production and video making. It brings its own personality to everything.”

‘Reptile’ is out on 24th Feb via Amelia Records.