Beyond the Wash Release ‘Dusktime’ 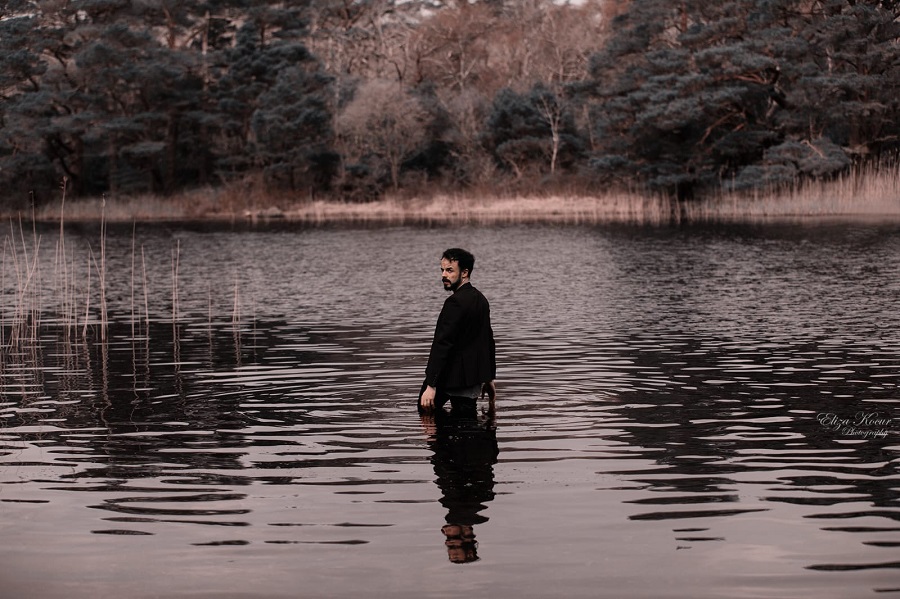 Beyond the Wash (BTW) is Patrick O’Donnell, a multi-instrumentalist and seasoned songwriter from Waterford, Ireland, now based in Cork. Formed in early 2019, BTW has been producing content with what seems like a fire at his feet within the last year and has impressed audiences with a string of artistic video performances and support slots to established original artists, such as In the Willows, Tiz McNamara and Míde Houlihan. This has lead up to the release of the debut single from BTW, entitled ‘Dusktime’, which has just dropped on all streaming platforms, and is accompanied by a stunning video, directed by Ignas Laugalis, and choreographed by Andrea Williams.

Beyond the Wash brings together a collection of Cork’s most exciting young creatives in Music, Dance, Design and Visual Arts. It is first and foremost a music project, but is collaborative in nature that encourages conversations across the disciplines. Having spent some time refining his sound and developing his craft, BTW is an artist with a compelling vision and if initial reviews are anything to go by, this project is one to watch.

Working as part of the Unemployable Promotions roster, the end of this year is looking very exciting for BTW with a headline tour and the release of a long overdue EP, entitled ‘Murmurings’ (out Nov. 1st). Recorded under the watchful eye of Christian Best of Monique Studios, it features four songs, each one loosely based around a season of the year. The lead single has a burning summer energy; ‘Dusktime’ brings the fire that was promised with poise and purpose.