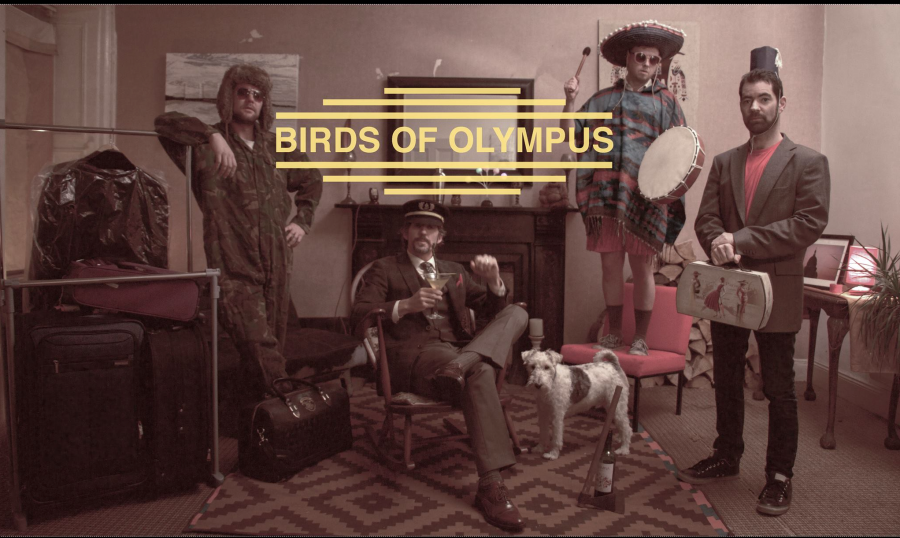 Birds of Olympus today made available debut single ‘Vine of the Soul’, the release of which is to coincide with the bands invitation to play at this year’s SXSW. The band will also perform in Dublin’s The Grand Social tonight for a pre-SXSW showcase.

Birds of Olympus’ soundscape, and mesmeric live expression will bring you to new states, states where human flesh has no option but to move.  Fronted by John ‘Spud’ Murphy (ex Hybrasil), an elusive Wicklow native who has shared the stage with artists like Morrissey, The Waterboys and The Libertines, to name a few.

Spud and his band have created a palette that is fluid, a living breathing thing.

The Birds exist in gravitational atmosphere entirely of their own, and their potential for a trance-inducing live performance is no empty threat.

‘Vine of the Soul’ the first offering from Birds of Olympus, won’t answer all the questions, it won’t make your job easier or your house bigger, but it’s new music you won’t want to miss.