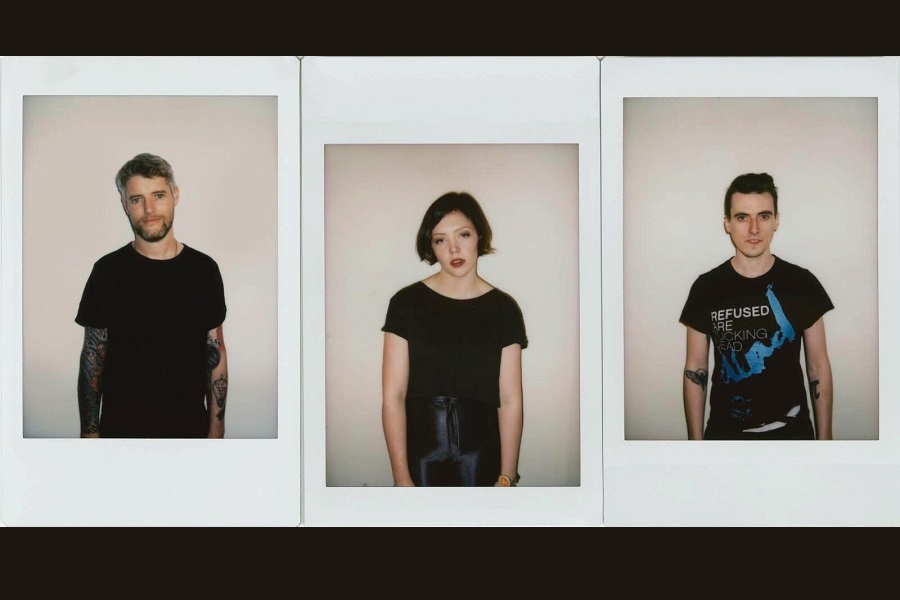 They’ve sold out their debut Irish headline tour, travelled around the world for showcases, and captured the hearts of rock fans around the world – now Bitch Falcon are back to make you fall in love with them all over again with brand new single, “Of Heart”.

Over the last few years, Bitch Falcon have combined their dangerously exciting sound with raw live performances that have cemented the band’s reputation as one of the most captivating artists around. Following a string of thrillingly unpredictable and euphoric shows everywhere from London to Montreal this summer, and a slight change of line-up with addition of bassist Barry O’Sullivan, the band return with their most melodic track to date.

Recorded in parts by Robin Ball in the now destroyed Bow Lane Studios and Orphan Recording Studios in Dublin before being mixed by Mick Heffernan,”Of Heart” has been a regular in their live set, and fans will be eager to hear its final form. Drummer Nigel Kenny says, “The song has been hidden away and kept from release while finalised the arrangement which changed gradually over the course of about 4 years. This track has a very strong, personal subject matter and as a result it was carefully cradled, cajoled, encouraged and moulded in to the final result.” Singer Lizzie Fitzpatrick’s vocals soar over the band’s signature hard hitting instrumentals; the result is a tune that is unmistakably Bitch Falcon while transcending into new and exciting territory

This is only fitting as they prepare to reach audiences across Europe having been selected for Eurosonic Noorderslag 2018. The trio will also embark on their second headlining Irish tour with two dates announced and more to come very soon. 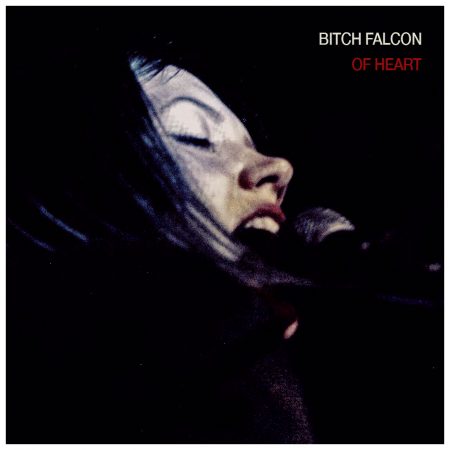