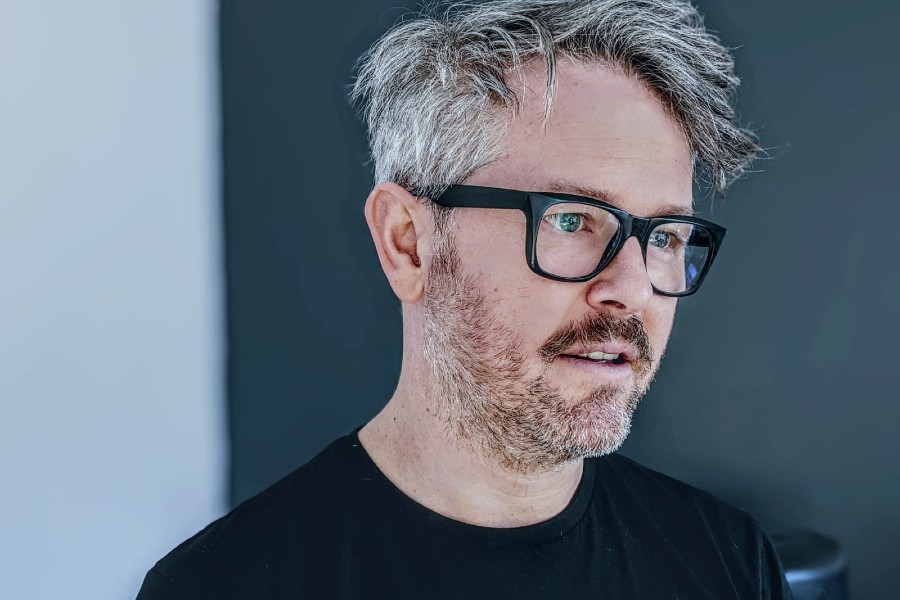 Dublin composer and producer BK Pepper has just released his debut album ‘Territories’, (November 20th) and has already received some very high praise. A beautiful simplistic album that takes the listener on a reverie to a simpler time, ‘Territories’ theme reflects how borders have become increasingly visible in recent years, with migration, trade disputes and now a global pandemic reshaping how territories are perceived, defined and enforced around the world. Recorded in London’s Abbey Road, The Pool and Angel Studios, the collection of compositions is a neo-classical mix of piano, strings and electronics, with lead single ‘Colours’ a tribute to melody and imagination. ‘Colours’ begins with a solo piano intro but is joined by a chorus of strings that rise and fall. It was the first track to be recorded for the album with the string orchestra recorded in a converted swimming pool studio in London.

About the album BK says,“The album was a long time coming for me. I have been working on projects for theatre and orchestras over the last few years but it’s all really gearing towards releasing this record. It was a struggle at times as I was used to working so collaboratively but had some real highlights recording the record too. Recording in Abbey Road was incredible. Just being in the building itself was a huge deal to me but recording an orchestra where the Beatles recorded was unreal. I didn’t really have a theme planned for the album but the same topic about territories kept coming back to me. How borders have become increasingly visible in recent years, with migration, trade disputes and now a global pandemic reshaping how territories are perceived, defined and enforced around the world. Especially in Ireland, a border which had become almost invisible had become a tug toy in a trade dispute.”

Classically trained on piano and trombone, BK Pepper’s musical projects include composing for film and theatre as well as touring with both orchestras and rock bands. After many years performing and releasing collaboratively, BK is now releasing his debut album.