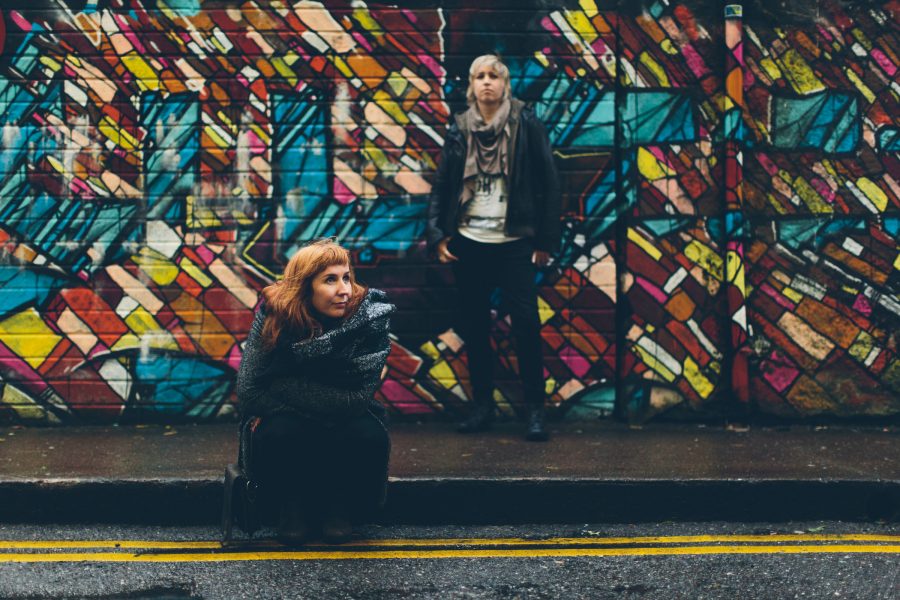 Fresh out of the rehearsal room their first venture was a BalconyTV Cork performance which was picked by the international BalconyTV as ‘Editors pic’ and has now been included in a worldwide compilation album which will be released soon, featuring ten artists from all over the world. Not a bad start!

With Karen O’Doherty (Violinist with Mick Flannery) and Niamh Murphy (Foxglove and a previous ISC winner 2014) at the helm, Blind Poets are a new collaborative project also featuring the musical skills of Katie O’Neill, Leo Mullane and Tom Jordan.

Blind Poet’s music lies somewhere between a neo classical, contemporary celtic folk and contemporary world music sound; a music which entwines the traditional and the modern.

With an album in the works they plan to release their debut at the end of the year. Working with top producers such as Karl Odlum, Christian Best, Ronan McCann (Carried By Waves) and Quantum Thief Audio (Karen O’Doherty).

‘Arrows Shot’ is now available for download on all the usual sites.