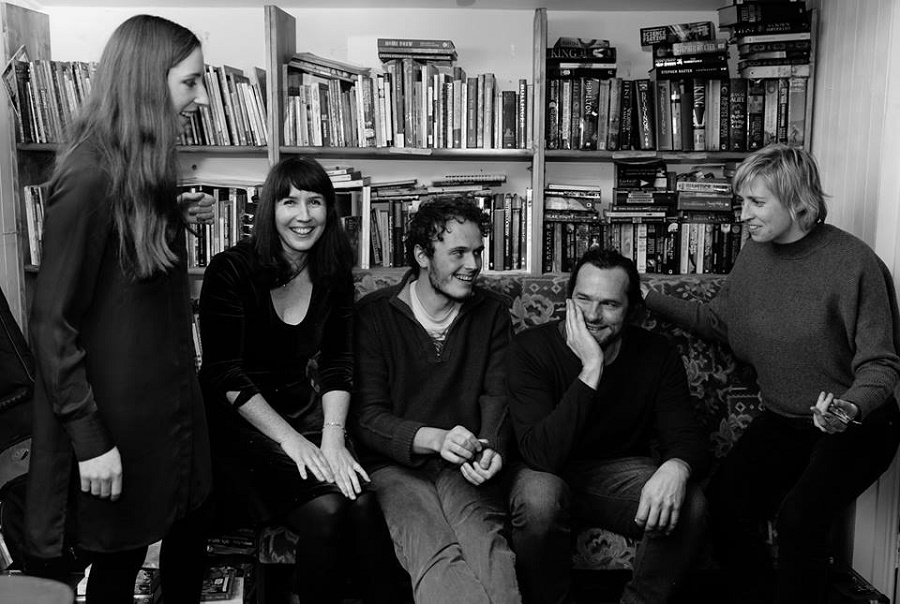 Cork folk ensemble Blind Poets have just released a new single called ‘Chart Your Course’. It has been likened to a type of Maritime Opera, not that they know what this entails but they like the sound of it! It has already found it’s way on to a national radio platform so off to a good start.

“Niamh is among the cream of the current crop of Irish female vocalists.” – John Creedon

They are currently finishing their debut album, with a launch date to be announced soon.

Rooted in folk but unafraid to cross genres, Blind Poets are creating something new in the world of Irish music; picture a cross between Fleetwood Mac and The Gloaming.

Formed in 2018, since then the band have wowed audiences across the country, including prominent slots at All Together Now, Cork’s Folk Festival and Galway’s Fringe. The band’s three single releases have been popular with listeners to RTE Radio 1, 2FM, Lyric FM, Today FM as well as numerous local stations throughout the country.