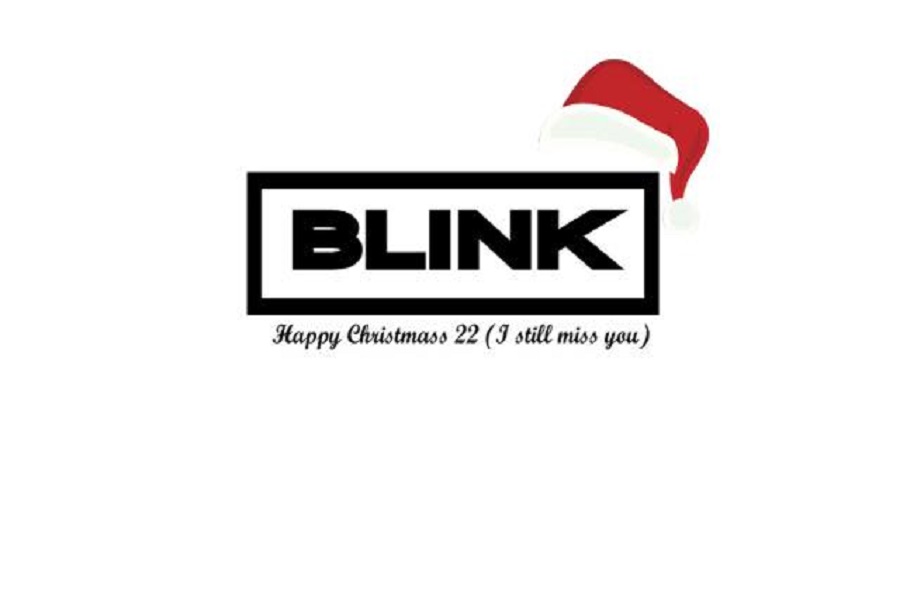 Blink have announced plans to re-release all 3 of their critically acclaimed albums in 2017 on their Garage Records label.

To celebrate the re-release of “A map of the universe” on March 3rd they are releasing “Happy Christmas 22 (I still miss you)” on December 18th.

The band said “To mark the re-release of the entire Blink catalogue, the original Christmas song has been at long last been released as a single – 22 years behind schedule it would seem, although the title would suggest that this was the plan all along!?

Never a band to run with the standard way of doing things, we’ve avoided many requests to see the song issued as a single in its own right, and up until now it has only been available on “A Map Of The Universe By Blink”.

The recording features John O’Neill of The Undertones on guitar, alongside Steve Hillage.

Happy Christmas 22 (I Still Miss You) is dedicated to Aiden Lambert, brother of Dermot Lambert, and the effervescent mastermind behind Blink’s many adventures and releases, who sadly passed away just before Christmas 2015.”