Hot off their spectacular comeback in 2016, The Blizzards blast into 2017 with their new single “Second Wind” available for download Friday 3 March.

2016 saw the band release “Drop Down the Anchor” their first single in 7 years; receiving huge airplay, the hit single was the most played Irish independent single of the year. The follow-up single “Perfect On Paper” racked up thousands of air plays, hitting A playlists across the country.

Known for their blistering and engaging live performances, ticket demand for The Blizzards’ return to the stage saw their show in Whelan’s sell out within hours. Following a sell out show at the Olympia Theatre and host of triumphant festival performances including Indiependence and Electric Picnic, the band topped off their year performing at the 3Countdown Concert as part of New Year’s Festival Dublin.

The Blizzards are set to announce a host of live dates for 2017 and have just confirmed a UK date at the Emerald Sounds Festival in London on Friday 3 March.

“Second Wind” was recorded by Philip Magee (Kodaline, The Script, Sisqo) and is released by Reckless Records. 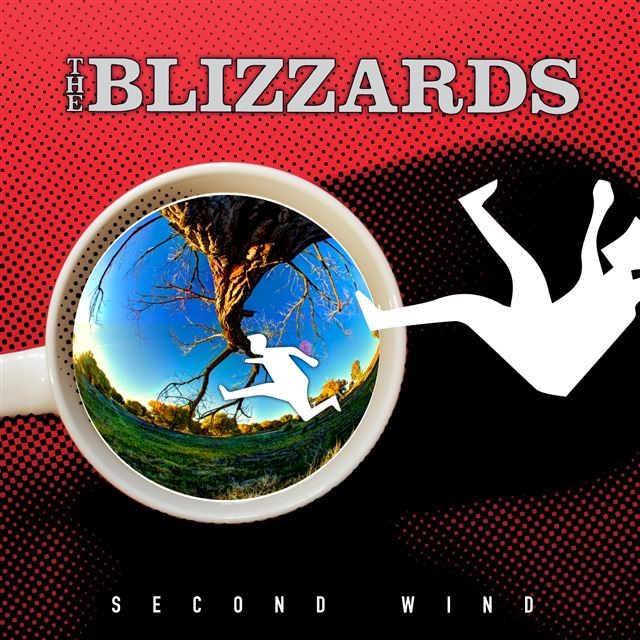