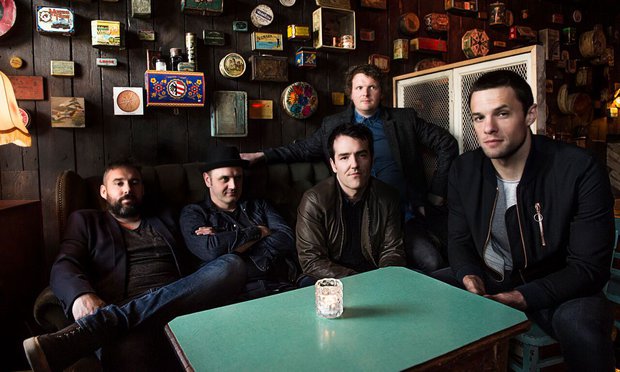 The Blizzards are set to release their latest single “Perfect on Paper” on Friday 7 October following their storming set at Electric Picnic!

For those unlucky to miss the band at Whelan’s, Indiependence and Electric Picnic, there is another chance to see the Mullingar five piece on Saturday 19 November as they make their highly anticipated return to the Olympia Theatre stage!

The Blizzards come back has been spectacular. Their headline show at Whelan’s sold out in just 2 hours, and the band recently made their triumphant festival return at Indiependence and Electric Picnic, with massive crowds outside trying to get in to get a glimpse of the band on stage.

Their first single “Drop Down The Anchor” has been taking over Irish radio since its release featuring on Radio A playlists across the country and it is just about to hit the UK.