The Blizzards Share Video for “Show Me The Science” 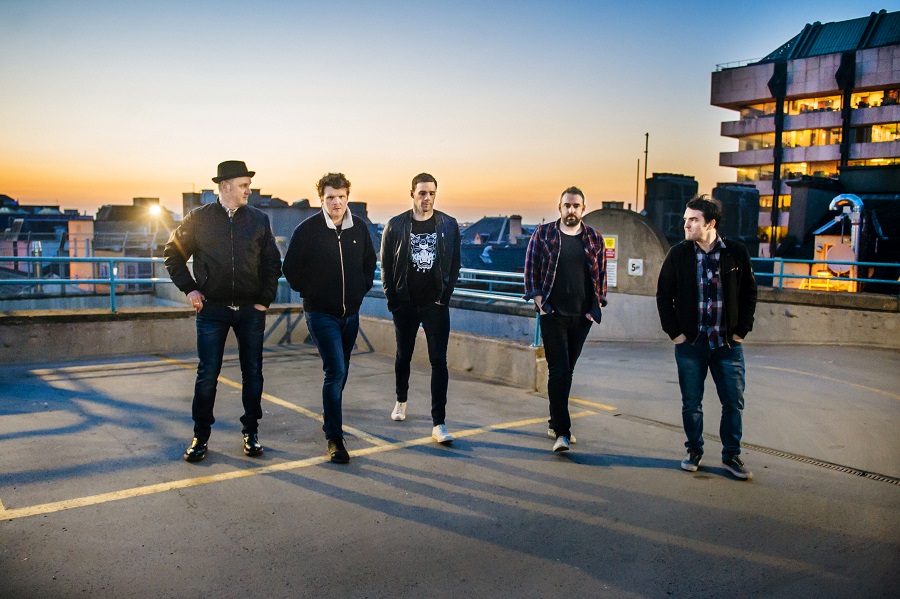 If there were any doubts that the Blizzards return was a definitive one, they’ve shattered them all. Between an 11 date sold out Back to Basics tour (where they returned to all of the Irish cities in which they originally built their following), an all-time high of Spotify plays, and brand new single “Show Me The Science”, the Mullingar five-piece have made it clear – they’re here to stay.

The Blizzards have partnered up again with producer Philip Magee (The Script, Kodaline) to create a synth-heavy, 80’s anthem. “Show Me The Science” is the fourth single from the band’s forthcoming album, due later this year.

The video, directed by Irish company Crooked Gentlemen, follows a dance crew of misfits as they challenge their rivals to a dance battle. “The upbeat, positive, high-energy song made our concept effortless: every aspect of the video reflects its energy, from the vibrant costumes to the ridiculous storyline, to our lead good guy character’s hair,” say Crooked Gentlemen. “You just can’t hear the song without dancing, so the focus of our story is exactly that: two gangs, passionate about dance aerobics.” Featuring a familiar face in Steve Gunn (Fair City), the video is the first to be released since the Blizzards return last year.

The Blizzards support the 1975 in Malahide Castle this Saturday, June 17.