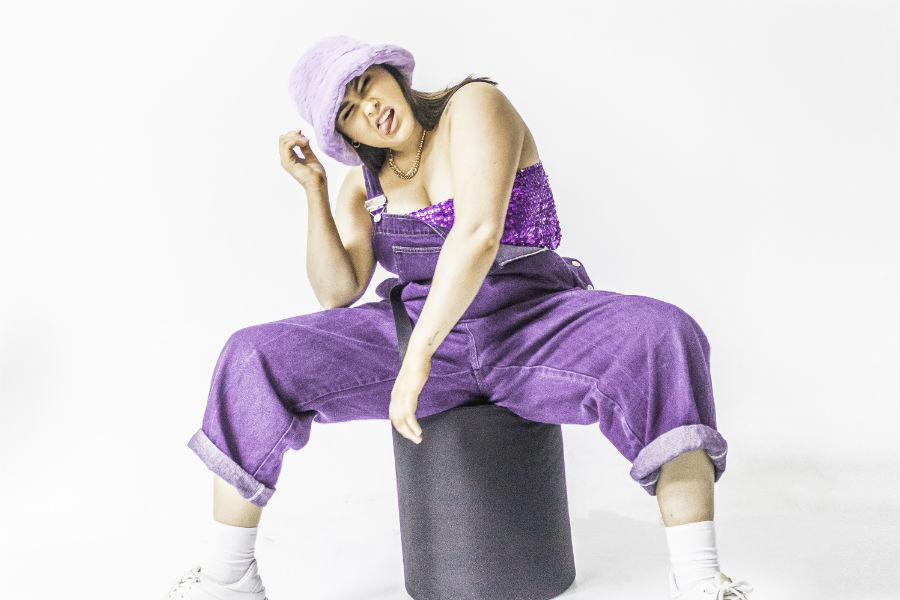 On the video Arlo says, “It’s been a week since ‘Berries’ dropped and I honestly can’t believe the response it’s getting, It’s insane. Every time I turn on the radio, I hear it playing on a station and I really didn’t expect that level of support. It makes the music video release ten times more exciting. I shot it  with director Bobby Zithelo and producer Louis Maxwell. It was such a fun shoot, I invited a bunch of my friends to Lou’s studio and we just messed around for a few hours and the result was the ‘Berries’ video. A lot of the shots were improvised, and it came out great! The video was edited by my golden girl Niamh Bryson, who did an amazing job. The video really came alive with her touch. I think it’s a  is real representation of how fun the song is. I love the video and I hope my fans do too.”

Bobbi Arlo, born and raised in Dublin, began performing in her teens. In 2018 she unveiled her first track ‘People’ on SoundCloud, closely followed by ‘Bye’, which gained her a very small dedicated fan group. Since then she’s performed on some of the biggest stages in Ireland including the main stage at Longitude 2019, where she showcased her ability to hold and entertain the masses.

Arlo has worked up an impressive CV in her short time in the industry working with some of Ireland’s most loved acts of today including Tebi Rex on their acclaimed album ‘The Young Will Eat The Old’.

Arlo’s mellow, almost hypnotic sounding voice paired with her infectiously catchy lyrics and beats make for a combination it would be impossible not to be entranced by. Her music is nothing short of feel good, feel deeply.

‘Berries’ is out now.