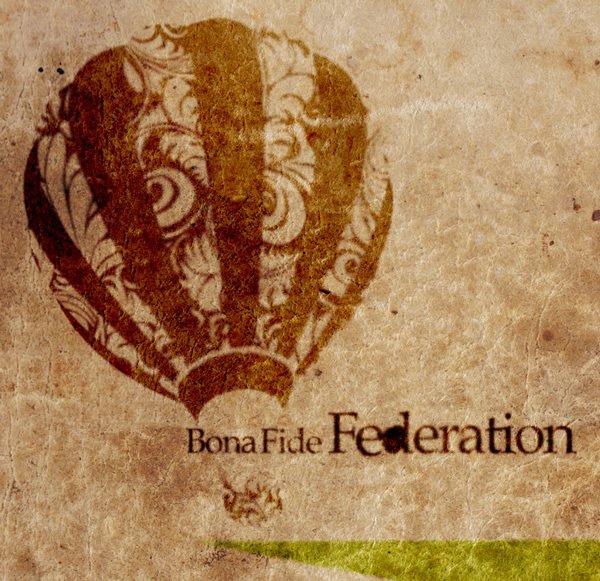 Bona Fide Federation have created fresh and innovative music with an original line up of piano, vocals, cello, electric bass and drums. They launch their indie-pop debut single ‘Festival’ on the 17th of June in the lead up to the Sea Sessions 2011, where they performed on the festival’s main stage.  Bona Fide Federation supported ‘O Emperor’ on their 'Hither Thither' tour and ‘Fred’ in December.

Here is a link to SoundCloud, where you can download 'Festival':

"Mixing alternative pop, jazz and classical in a way that seems to create a genre entirely of its own, Bona Fide Federation really are to my mind the most exciting band to come out of Cork in recent years and have to be heard to be believed." (U.C.C Express)
Bona Fide Federation have created fresh and innovative music with an original line up of drums, cello, piano, bass and vocals.  In June the band played the Sea Sessions festival in Bundoran, winning the Battle of The Bands and were singled out by the judges as “a breath of fresh air, their pure originality making them stand out from all the other acts".
In October Bona Fide Federation supported 'O Emperor' on their 'Hither Thither' album tour, as well as 'Fred' on their 2010 Irish Tour.  The band recently performed at the Communion Event in Dublin and have been earmarked as "one to watch for in 2011".
Currently, the group are focusing on writing and recording new material, but will also be stretching their touring legs as they launch their debut single 'Festival' this June.
Spotlight