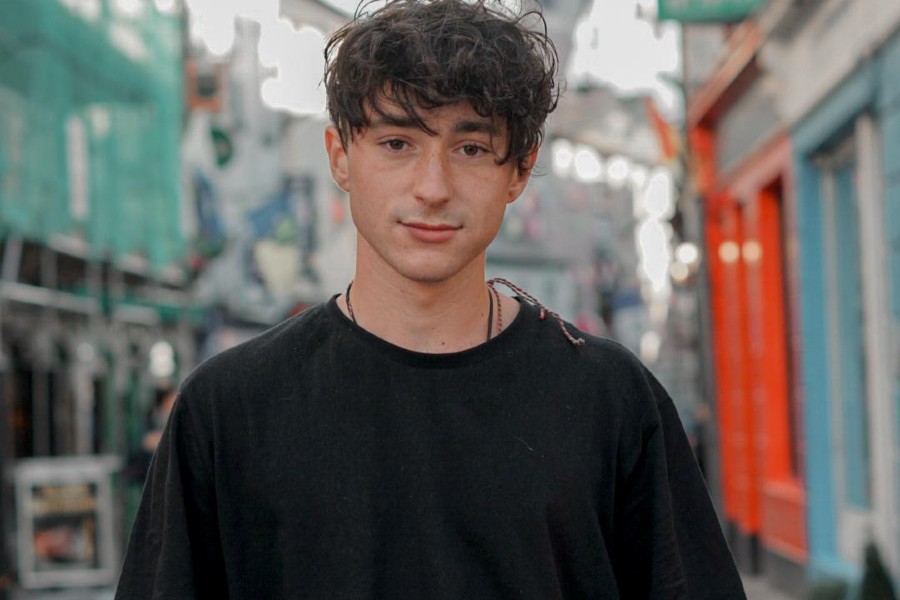 Brad Heidi an exceptional 22 year old, Galway based Irish singer songwriter who has been fast on his feet, demonstrating an unstoppable determination over the past few years, after quitting school and travelling around Ireland busking with just an acoustic guitar, a suitcase and his heartfelt songs.

Driven by his passion, Brad made his way to England last year and busked the street corners of London and started building an online presence via his Instagram. He soon went from the streets to selling out his first headline show at the start of the year. As the live venues closed Brad refocused his time on recording he debut EP in London. Which he has just completed with five heart warming and detailed true to life stories.

You can listen to Brad Heidi’s new single ‘Hearts Get Broken Sometime’ when it is released on 13th November followed by his EP ‘The First’ out everywhere from 25th November.