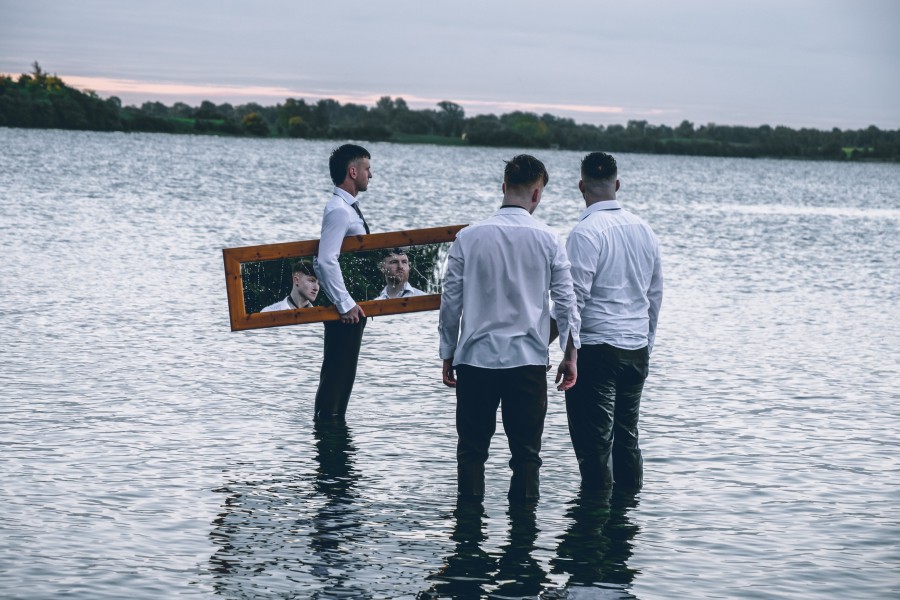 KinetiX are back, and have teamed up with Multi-platinum and GRAMMY winning producer and mix-engineer ‘David Yungin Kim’ to release ‘Clear To You’. David has worked with artists such as Post Malone and Selena Gomez! “I’m delighted to have got to work on this track, the hook is bangin’, its made for radio,” said David.

This new single, ‘Clear To You’ is the first in a series of singles to be released this year which the band wrote, produced and recorded in their studio, during the multiple lockdowns. “We were so lucky to have the studio to give us a creative outlet while in lockdown, we are all in the same house hold so there was never a fear of not being able to work in close proximity to each other!” It is evident that the lads have upped their game, ‘Clear To You’ is more radio-friendly and catchy than anything they have done before, and it really sounds like they have found their unique style.

Their debut single ‘Remember Days’ amassed overt 50,000 Spotify streams, and 130,000 Youtube streams. The band were thrilled to have this song featured on iRadio’s First Play.