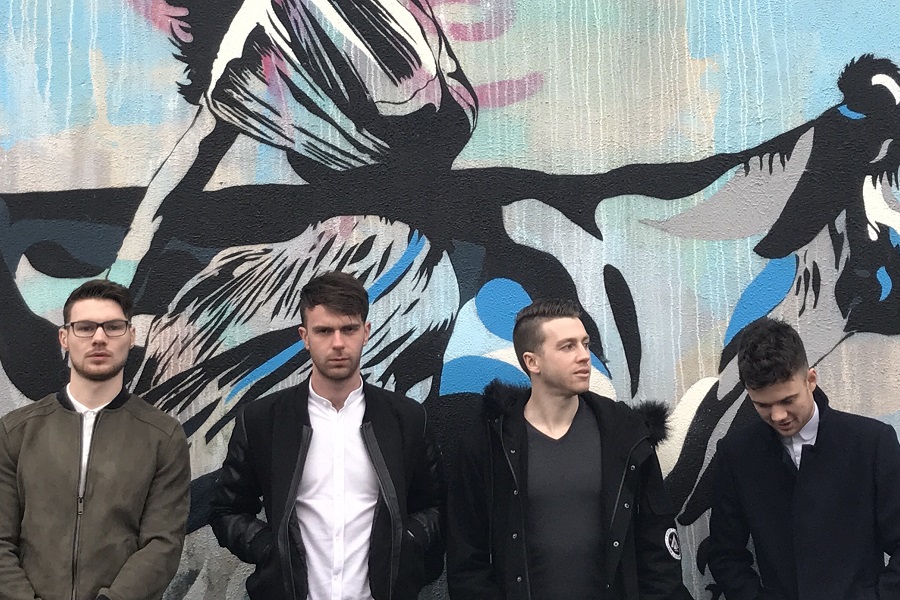 Having sold out their April 22nd gig, Brave Giant are set to play an extra date on April 21st in Whelan’s, Dublin.

They were Le Crunch Apple Of My Eye winners in 2016 with their Bob Marley/Daft Punk Mash up of the Bob Marley classic ‘Is This Love’ mash up ‘Is This (Digital) Love’, a track that went viral after being post by Joe.ie, the band also had four consecutive sold out headline Dublin shows in less than twelve months and were asked by Bord na Móna to participate in its first ever #HearthSessions campaign alongside Gavin James and Roisín Ó. However, Brave Giant were also tasked with putting its twist on the John Sheenan masterpiece synonymous with Bord na Móna’s television campaign in the 1980s, The Marino Waltz, and it received the thumbs up all round!

Twelve months only has passed since Brave Giant’s first single to radio in the spring of 2016. The single was ‘Lordy Lordy’, and the EP of the same name entered the iTunes album chart later that spring at No 2. Held off the top spot only by some young lady called Beyonce!

After the band’s headline Dublin shows in April, they look forward to the thrill of festival season and what it may bring! Brave Giant’s yet to be titled second EP is expected for release this summer.