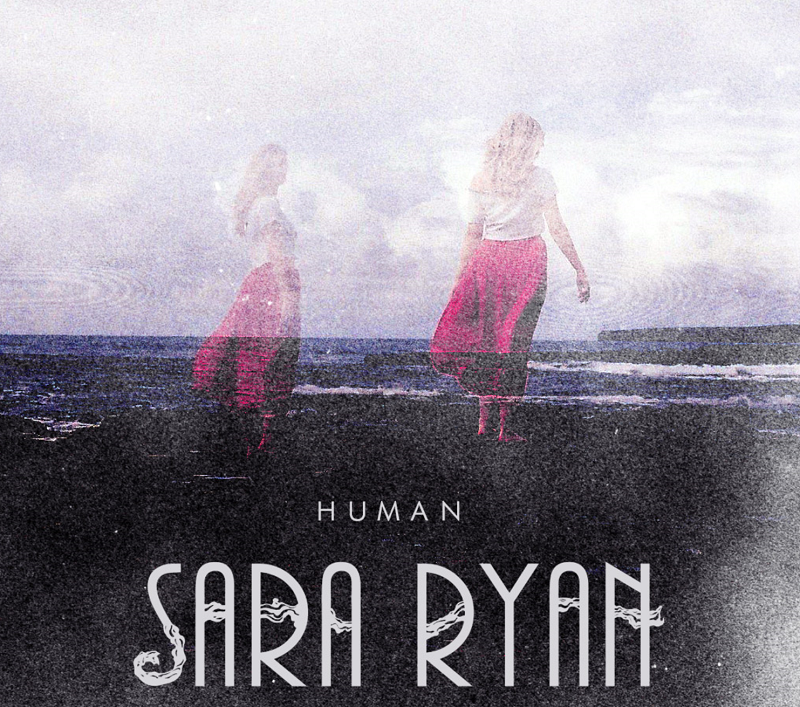 Since the release of her stunning debut EP, ‘Glitter Skies’, Sara Ryan has gone from being one of Irish folk music’s hidden gems, to its ‘New Artist of the Year’ at the 2017 Irish Folk Awards.

Such recognition is unsurprising to anyone lucky enough to have followed Sara’s career from the beginning. Extensive touring in Germany and Switzerland attracted growing audiences with each visit, and her veritable songwriting and storytelling talents have been lauded by fellow homegrown artists including Christy Moore, Sara has shared the stage with some of Ireland’s most commended artists, Mick Flannery, Luka Bloom, The Stunning, Wyvern Lingo, Jack L and Wally Page.

With that in mind, the creative maturity of Sara’s debut album, ‘Breathe‘, feels almost inevitable. The journey through it is a telling one; betraying at each turn the compassion and cleverness of its creator. Its first single, ‘Bright Blue Screens’, demonstrates a bewitching blend of folk, soul, blues and social commentary that is in play across the album. Sara is a songwriter with spirit, and ‘Breathe’ is certainly a record made in her image. It is at times a candle in the dark; at others, a fire in the belly.

In October 2019 Sara was awarded a scholarship with CIT Faculty of Business of Humanities with Cork School of Music to undergo a Masters in Vocal Performance, to further grow creatively and technically as a vocalist, songwriter and artist.

‘Breathe’ is out now across streaming platforms. On the 24th of April, Sara is releasing a track from her album titled ‘Human’. This is a piece highlighting the core of what connects us all as people – the fact that we are not that different, we are all human.

“she continues to progress through hard work , determination and, most importantly… pure talent and creative spirit” – Christy Moore.

‘A very striking performer with a folk voice that is high, carrying, soft and beautiful; but also eerie…’ – John Spillane