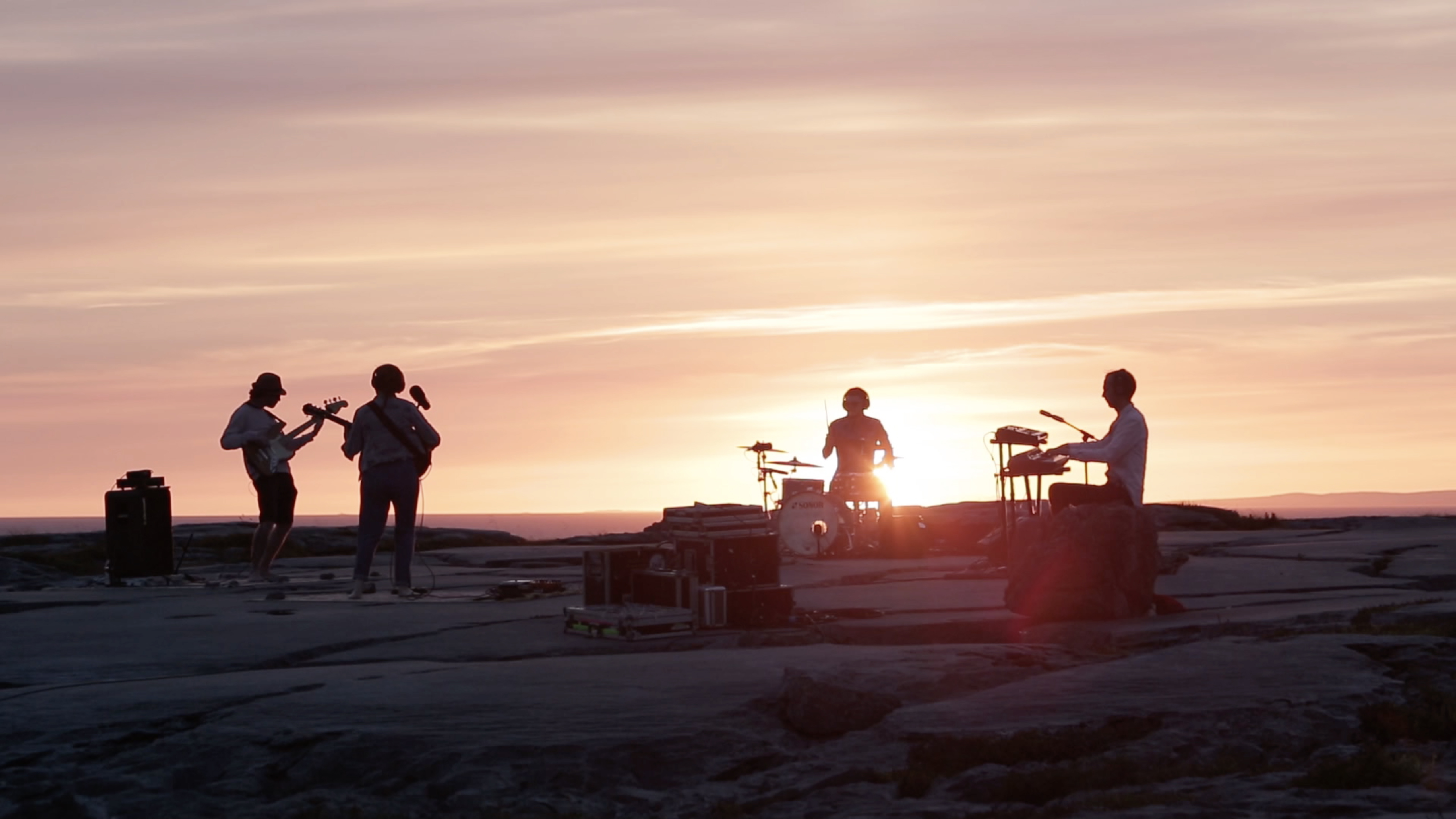 A breathtaking new live video has been unveiled by intriguing Irish neo-soul artist, SÍOMHA (pronounced Shee-va). The song was captured live on the edge of the unmistakable limestone slabbed landscape of The Burren, in her native Co. Clare along the Wild Atlantic Way. In the video, the rocky grey of The Burren is offset by the stunning backdrop of the sun rising across the sky in a blaze of red. The warmth of the morning sky is echoed in this jazz and soul infused song, which was inspired by the sight that greeted her as she drove home in the early hours after late night gigs; catching the brilliant reds of the sun rise in her rear view mirror and pausing to watch the colors of day and night bleed together until it was finally bright.

‘July Red Sky’ is the second in a series of live videos by this emerging new Irish talent. ‘FLY!’, filmed and recorded live in a beautiful converted cottage in Feakle in East Clare, was released earlier this year and racked up 25,000 views in the first few days of its release. It was featured in Nialler9’s ‘Songs of the Week’ in The Irish Times and was included in Joe.ie’s ‘Song of The Day’.

‘…a star in the making’’
– Hotpress Magazine