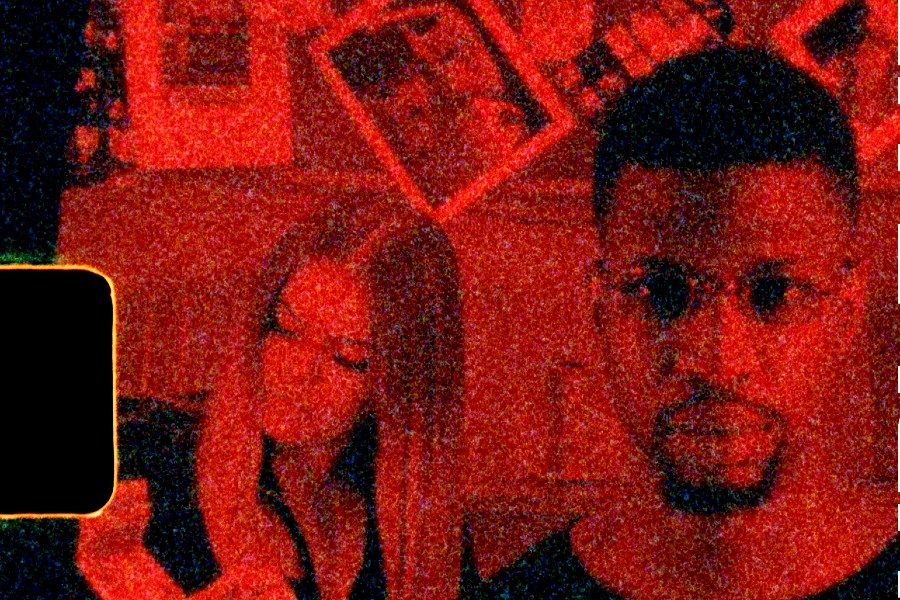 Hot on the heels of his Afrocentric EP ‘I-Dey’, Breezy Ideygoke hits us another heater in the form of ‘Double Up’. On a bouncy riveting beat produced by DJ CC, iDeyGoke delivers rapid-fire verses with utterly fresh lyricism, swiftly switching between English and Yoruba, sharing his philosophy of life. iDeyGoke shares, “Doubling up comes from the term work twice as hard to get half as much back and it goes against that, so it’s the idea of knowing you worth and working for your own success and hoping that you are going to be compensated accordingly for that. If that no the case then it’s time to start doubling up. You double down and catch up on the value you think you deserve x2.”

‘Double Up’ arrives with a music video directed by Rosie Barrett, filmed by Albert Hooi, choreography by Jay Asolo featuring dancers Tobi Omoteso and Sly Sod on a set curated by Angela Mulhern.

Breezy iDeyGoke is a rapper and producer who first emerged under the alias Lil Breezy in 2012 with the ‘REALationships’ EP. Renowned for his enigmatic performances Breezy toured with the mixtape project AfroBreeze (2017) across Europe, with shows in Liverpool, London, Dublin, Amsterdam, and Malta as well as the Irish festival circuit with the Sim Simma Soundsystem.

Focusing on a growing outreach, Breezy expanded his fan base by collaborating with Sim Simma Soundsystem. In June 2019 they released the Pass The Aux Cord EP which features the single ‘Yamma Yamma’, That track earned lots of love with support from Annie Mac on BBC Radio 1, District Magazine, plus a place on Nialler9’s best Irish MCs in 2019 list.

Raised in Ireland with a Yoruba background, Breezy had a childhood split between Dublin and the country fields of Louth, Ireland. iDeyGoke’s rap often features tales of life journeys through witty punchlines. Touching everything and any sound with his bars, from old school hip-hop to house, R&B and AfroPop. In July 2017, with Irish slang, London twang, and Yoruba vibes, Breezy released AfroBreeze independently through his imprint BDBreeeze Media.