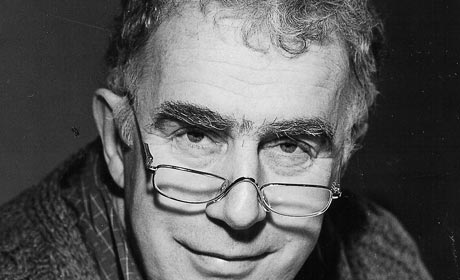 Internationally acclaimed Irish songwriter, Brendan Graham, has been selected to write the lyric for a specially composed piece of music in celebration of the new arrival to the British royal family.

Brendan, the songwriter behind “You Raise Me Up”, “Rock and Roll Kids” and “The Voice”, was approached to write a lyric for an existing piece of music composed by Paul Mealor, a composer who had been commissioned to write a piece for the wedding of Prince William and Kate Middleton. It soon emerged that the lyric was in fact for a specially composed lullaby by Mealor as a thank you to the royal couple and to welcome the new arrival into the world.

The song, entitled “Sleep On”, has been recorded by Hayley Westenra and will be included on her new album of lullabies, “Hushabye”, dedicated to the royal couple and their new baby. The song has already received its first airplay on Classic FM in London.