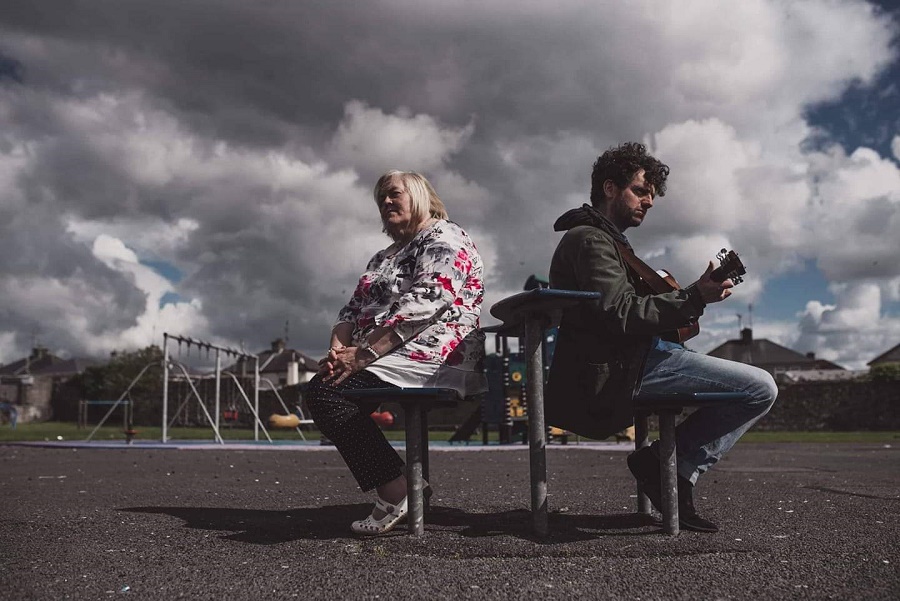 Irish folk singer Brian Barron has just released a video for ‘Tuam Baby Massacre’, the lead single from his upcoming album ‘Century Of The Self’ on Friday the 27th of September. The song will be available on streaming services two weeks later, Friday the 11th of October. The video was shot on location in Tuam, Co Galway with Mrs Teresa O’Sullivan, a survivor of the mother and baby home. The song and record were cut in the prestigious Hellfire Studios and mastered by Aiden Foley (U2, Christy Moore, Damien Dempsey).

Upon hearing a stripped down acoustic version of the song, historian Catherine Corless described it as, “beautiful and most appropriate,” Goldenplec remarked it was, “a song and a tale which simply has to be told and repeated until justice prevails,” and Irish troubadour Stefan Murphy (The Mighty Stef/Count Vaseline) perhaps most aptly called it, “extremely uncomfortable folk music.”

Barron is a contemporary writer and singer, his songs though steeped in traditional structures are born of a keen awareness of the full scope of the modern world.

Turning blind eye to no facet of the human condition, he delves into all aspects in service to his craft. Outlaw ballads sit alongside great injustices, moral plays beside musings on the path to redemption.