Brian Crosby Releases ‘In Our Own Words’ Score 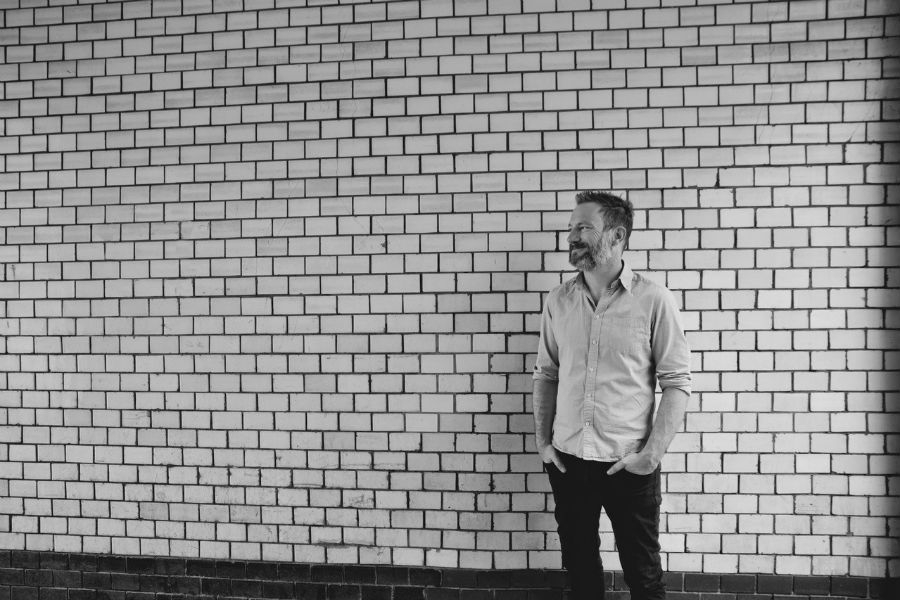 Brian Crosby releases his score for the documentary ‘In Our Own Words’ directed by Alan Gilsenan and produced by Yellow Asylum Films. Recorded late last year, the soundtrack is anchored around a prepared upright piano with elements of electronica, haunting drones  and violin by Colm Mac Con Iomaire.

On the release, Brian says that he has been planning on releasing his own solo piano material for some years and by writing music within the context of a film score allowed him to escape his own procrastinations.

Brian is an Irish composer, producer and multi instrumentalist working primarily in music for film and TV. He was a founding member of the band Bell X1 as well as the creator of the Cake Sale and a central collaborator of Starboard Home project. Brian writes and records music from his studio on the south east coast of Ireland.