Brian McGrane Announces Release of ‘Still With Me’ 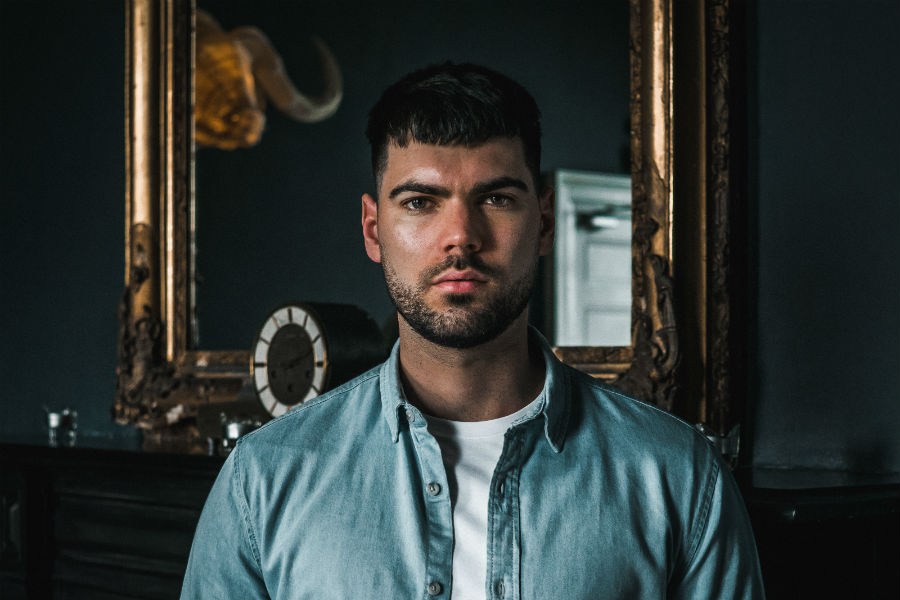 Having toured the world extensively over the past 5 years from Dublin’s 3Arena to Radio City in New York, Brian McGrane has been releasing his own original music over the past year and has embarked on an exciting musical journey.

His latest release ‘Your Last Day’ took social media by storm, striking a chord with thousands of people worldwide. “I received 100’s of messages from people who’ve been very moved by the song.”

Brian’s next release, ‘Still With Me’ is available from all stores on Friday June 28th. The song deals with the relationship challenges resulting from life on the road, such as distance, trust and communication. Thankfully after a short break, the relationship was re-kindled and valuable lessons were learned. It is possible to source solutions to those challenging times apart.

Brian co-produced the song while on tour in Australia alongside Swords based producer Billy Farrell. Over the summer months Brian has lots of solo gigs, writing sessions and tours lined up and is currently putting plans in place for his first ever headline show in Dublin this autumn. Brian is definitely one to watch out for.